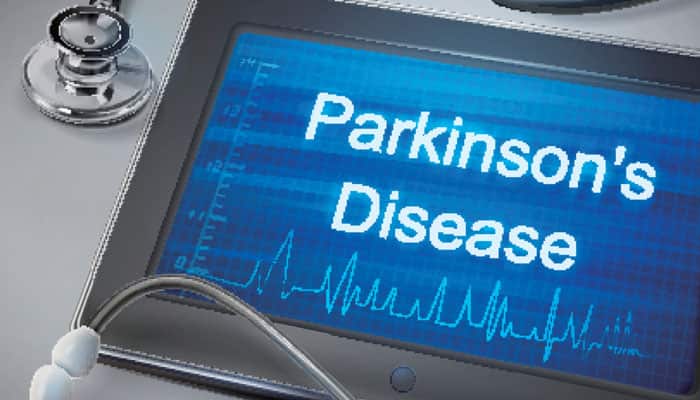 New York: Researchers have developed a new drug that may limit the progression of Parkinson's disease while providing better symptom relief to people with the disease.

While these drugs are useful in early-stage Parkinson's, they tend to lose efficacy in later disease stages.

In this study, the researchers employed a preclinical model of Parkinson's disease to compare the effects of the dopamine agonist ropinirole to their new experimental drug, known as D-512.

In experiments with animal models, the study, published in the British Journal of Pharmacology, showed that D-512 was more efficacious than ropinirole in treating the symptoms of Parkinson's disease.

"We were quite astounded to discover that our new compound, D-512, was superior to the widely-used drug, ropinirole, in terms of maximal symptom relief and duration of action," said David Lindenbach from Binghamton University - State University of New York.

The researchers also noted that D-512 may have fewer side effects than current medications.

When patients take anti-Parkinsonian drugs, over time they develop hyperkinetic movements that are hard to control, called dyskinesia.

The researchers are currently at a pre-clinical phase.