The Chief Minister said the main focus was to ensure that the issues related to the public were redressed at the earliest. 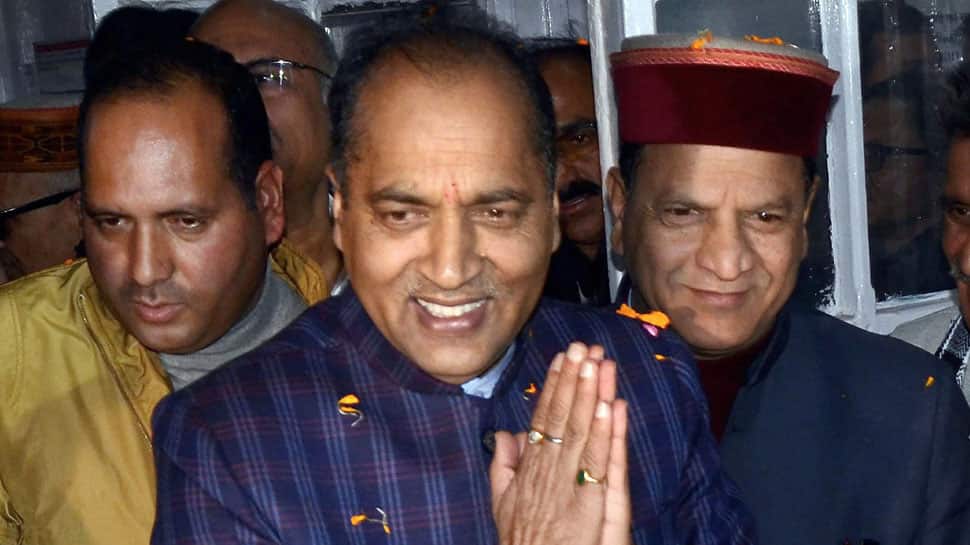 Shimla: Himachal Pradesh Chief Minister Jai Ram Thakur on Monday launched a helpline by dialling 1100, for the speedy and time-bound redressal of grievances by the use of latest technologies.

The Chief Minister said the main focus of the government was to ensure that the issues related to the public were redressed at the earliest.

Himachal Pradesh has now become the fourth state in the country to have such a helpline.

He said the state also launched Jan Manch for the redressal of the public grievances. Over 35,000 grievances have been redressed in the Jan Manch.

Now going a step forward, the state started Mukhya Mantri Seva Sankalp helpline 1100 to ensure the people would not require to even to go to Jan Manch for redressal of their grievances, he said.

Thakur said the best practices of the helpline, functioning in three other states, have been adopted by the state Information Technology Department so that the helpline emerges as the best in the country.

He said the people would now be able to register their complaints online and also monitor the progress with a click.

Thakur said 56 departments have been involved in this helpline by geo-mapping and geo-tagging. This would also help in making the whole procedure paperless and lessen the footfall in government offices, he added.