The first allotment of school bags to be distributed among the students has reached the state, said a report. 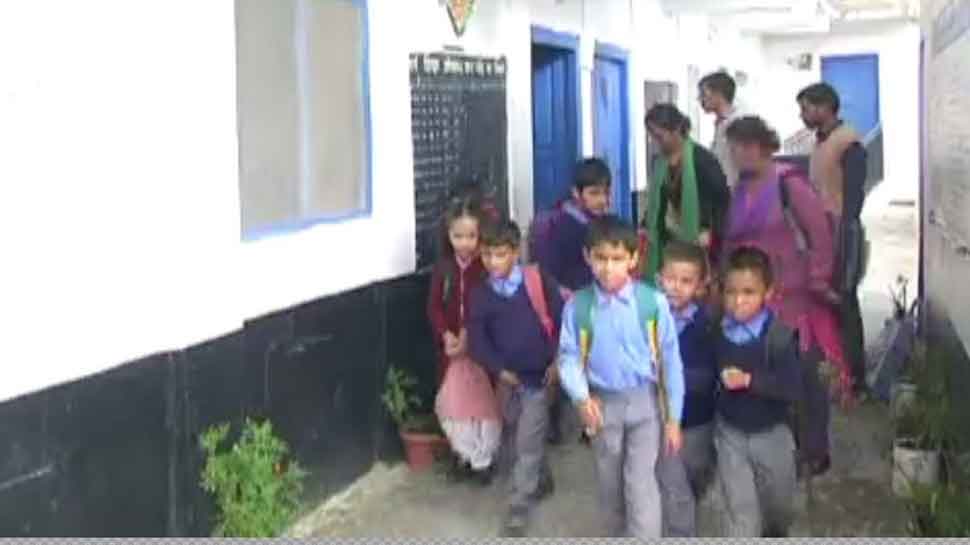 The Himachal Pradesh government recently changed the uniform color of government schools. And now, the Jairam government is all set to distribute green-maroon-coloured school bags with photographs of Prime Minister Narendra Modi and Chief Minister imprinted on it. Beneath the photo, the text on the bag reads: 'Akhand Jayoti pearl of future'. The report said that the bags will be allotted to students studying in Class first, third, sixth and ninth grade. The orders for manufacturing of bags were given to a Uttar Pradesh-based firm by the government, the consignment of whose has already reached the state.

Justifying the government decision behind the imprinting of leaders' pictures on school bads, Himachal Pradesh Education Minister Suresh Bhardwaj said that in today's time, most of the children spent their leisure time on mobile phones and are unaware of names of big political leaders of state or country. "These news bags with pictures of Prime Minister and Himachal Pradesh Chief Minister will help them remember these names," he quipped.