Actress Elizabeth Banks has become the first female director to be honoured with Will Rogers Pioneer of the Year award, and gave a heartfelt 'tampon' speech. 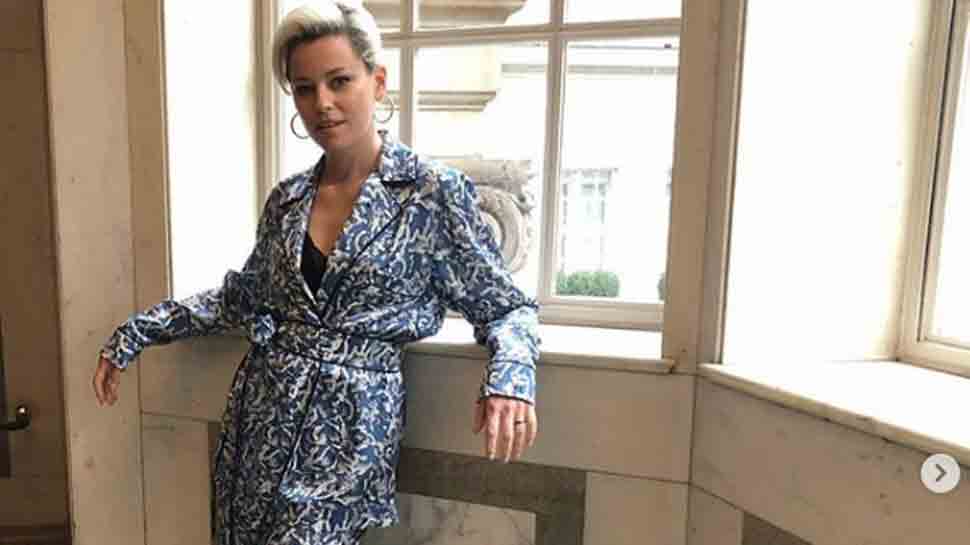 Los Angeles: Actress Elizabeth Banks has become the first female director to be honoured with Will Rogers Pioneer of the Year award, and gave a heartfelt 'tampon' speech.

She is the first woman director and fifth woman ever to receive the award in the 78-year history of the Will Rogers Motion Picture Pioneers Foundation.

The award was presented on Wednesday at the organisation's annual Pioneer Awards dinner here, reports deadline.com.

Banks will soon be coming out with her next directorial "Charlie's Angels", which she has also written, produced and has featured in.

"I didn't start directing movies because I think I am the greatest director in the world. I did it because I had something I want to say. I want to change the world, and so in thinking about my status, bestowed just now by three Angels, as an industry ‘pioneer', I wanted to say something tonight that has never been said on this stage, at this forum," Banks said as she started her acceptance speech.

"I wanted to do what is a staple of my work. I wanted to say something entertaining for all, but especially meaningful to women and girls, something that I can pretty much guarantee (past honourees) Darryl F. Zanuck and Jim Gianopulos have never said. I wanted to say tampon. I can only say it is probably the fear of every man in this room that you give a woman a microphone -- it is all tampon talk all the time," she added.

The actress went on to explain the reason behind bringing tampon in her speech.

"The best part of this speech is that when you go home, in the car later tonight or tomorrow, when you're at work, and you have to tell this story of tonight, you now also have to say, 'tampons'. And in telling this story tonight and repeating that word -- tampons -- you're gonna help me erode the stigma and taboo that still surrounds a basic necessity of modern life for half the world's population," she said.

She also said that "Charlie's Angels" has a scene with a tampon, and that Sony Pictures Entertainment' didn't ever ask to have it excised or altered in any way.

"I think you gave this to me because I made movies using a lens that is not used enough, and because I take that responsibility seriously, and because I believe in the power of our content that we're all creating together to improve the world that it lives in," she said, adding: "I use my platform to chip away at injustices big and small, and to give hope to young women that the world can value them enough to not shame them for their basic human bodies. I stand with you as we face our changing and ever more globally conscious world together, because if we're going to create culture then we all need to be pioneers."