Noida residents need to get their pets registered, a dog would cost Rs 1,000 per year 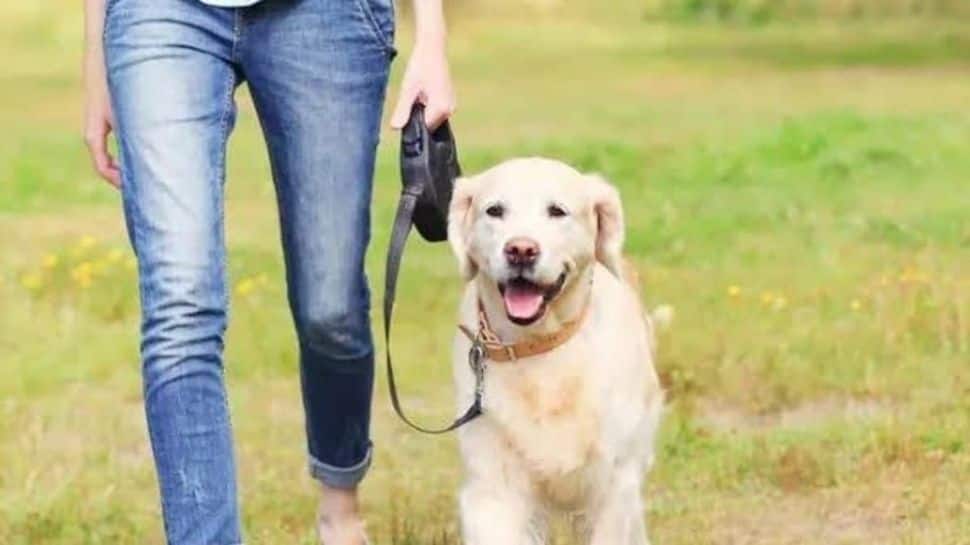 New Delhi: In a move to promote the welfare of pet owners in the area, Noida Authority launched Noida Pet Registration Android App for pet owners. With this app, residents here can also file complaints, if the pet litters in public places or creates disruptions.

Speaking briefly with reporters after the launch event, CEO Ritu Maheshwari said, "Today, we have gathered here to launch a mobile app for registration of pets in the city."

"Pet owners will have to mandatorily register their pets especially dogs and cats annually. Noida Pet Registration app can be used for registration and fee payment," said Maheshwari.

At the event, the authority officials informed that the license fee charged on the pet owner to own a dog would be Rs 1000/year. After obtaining an official license from the concerned authority, individuals owning pets have to intimate of the ownership of the pet within 15 days of its ownership.

The owners must not leave the dog unattended in any public area such as a park, street, roads, etc. Also, they shall not allow the pet for open defecation on roads, streets, parks, etc.

"It is the owner`s responsibility that the neighbour and any other individual doesn`t get disturbed\have issues with respect to upkeep and comfort of the pet or dog. Running of a dog breeding centre is prohibited in any flat\house in a residential area for commercial \sales \ purchase purposes to avoid any kind of disturbance to the neighbours or any individual," read an official release.

The official release by the authority informed that if the owner of the pet, responsible to pay the license fee to the local authority, dies or sells the pet off or transfers the pet to some other place or person, this information must be furnished to the authority i.e. within 15 days of such activity in written format.