The Patiala House Court had granted interim bail to Vadra on Saturday till February 16 in connection with a money laundering case against him. 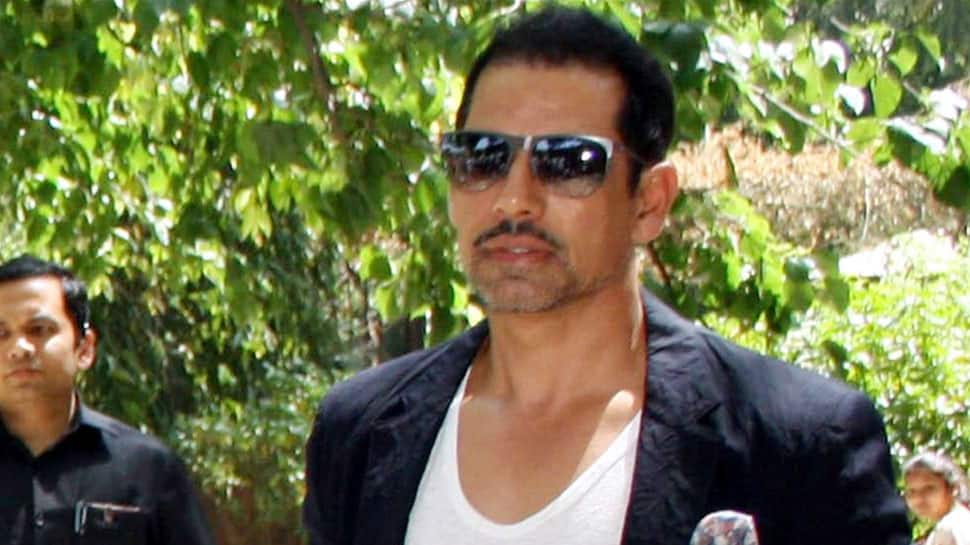 Businessman Robert Vadra will appear before the Enforcement Directorate (ED) on Wednesday in connection with the 2009 petroleum deal case.

The Patiala House Court had granted interim bail to Vadra on Saturday till February 16 in connection with a money laundering case against him.

During the course of the hearing, the ED had told the court that they had learnt about more overseas properties related to Vadra and hence, said he should join the probe. It also said Vadra and his associates got kickbacks in the petroleum deal inked in 2009.

A day ahead of the hearing, Vadra had filed an anticipatory bail plea in connection with the case and claimed that he was being targeted and subjected to false prosecution which has the colour of "political witch hunt." He also stated in his petition that he is a law-abiding citizen.

On January 11, a Delhi court had granted interim protection from arrest to Manoj Arora, an alleged close aide of Vadra, in connection with a money laundering case against him.

The Patiala House Court also ordered Arora to appear before the ED on Saturday and join the investigation.

Earlier on January 5, the ED had moved Patiala Court seeking the issuance of an open-ended non-bailable warrant against Arora.