2300 Indian Muslim women will go on Haj in 2019 without a male companion: Union Minister

Like last year, the Minority Affairs Ministry will send women on Haj without lottery system in 2019 too. 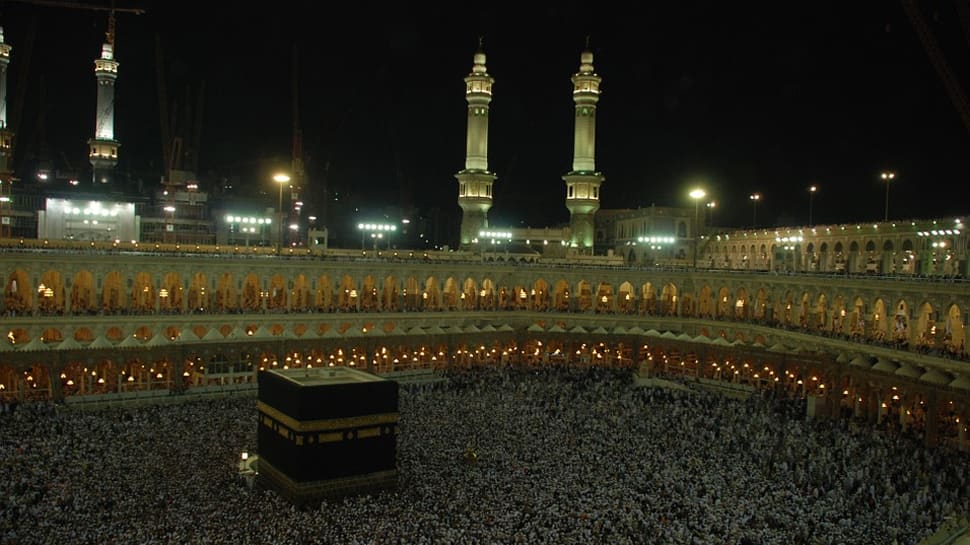 NEW DELHI: Union Minister for Minority Affairs Mukhtar Abbas Naqvi on Wednesday said that for the first time after the Independence, more than 2300 Muslim women from India will go on Haj 2019 without Mehram (male companion).

The Centre had for the first time last year lifted the ban on women going to Haj without Mehram. The decision resulted in about 1300 Muslim women going on Haj 2018 without any male companion. These women had been exempted from the lottery system.

Naqvi said that making the Haj process completely online/digital has helped to make the entire Haj process transparent and pro-pilgrims. The Ministry of Minority Affairs, in cooperation with Saudi Arabia Haj Consulate, Haj Committee of India and other concerned agencies, has completed 2019 Haj preparations 3 months before schedule to make this Haj more comfortable for the pilgrims.

Democracy is our greatest strength, we must defend it at any cost: Rahul