The police have also registered a case against 13 local residents, who provided shelter to them in different mosques and caused the spread of coronavirus infection 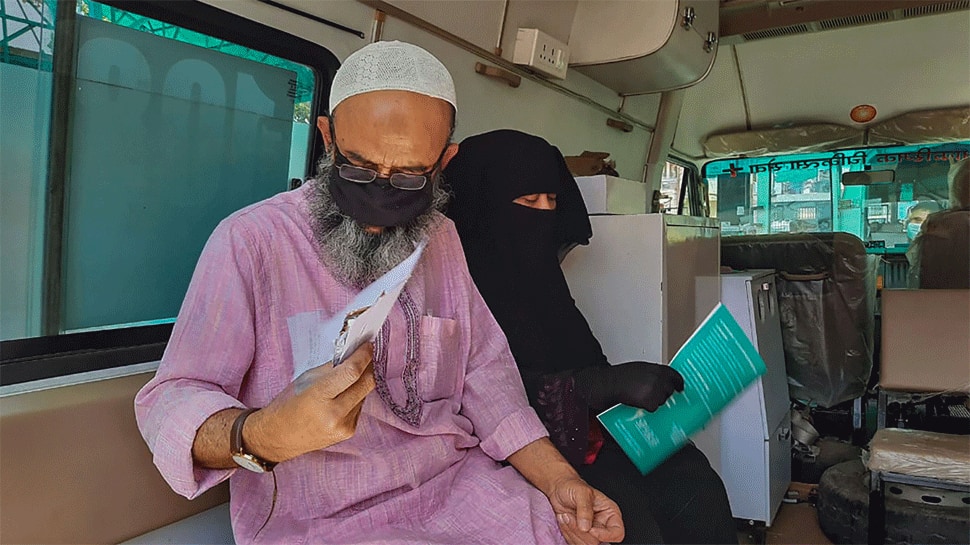 Bhopal: Police have registered an offence against 64 foreigners, including some COVID-19 patients, and 10 others from different states, all of whom were found hiding in Bhopal after attending Delhi's Tablighi Jamaat event held last month, an official said on Friday.

The police have also registered a case against 13 local residents, who provided shelter to them in different mosques and caused the spread of coronavirus infection, Additional Superintendent of Police (Zone-1) Rajat Saklecha told PTI on Friday.

"All these 74 people lived in different mosques of the city and hid from the authorities that they took part in Tablighi Jamaat event held in Delhi's Nizamuddin. All of them were traced over the last few days," he said.

The congregation at Jamaat in Delhi has turned out to be one of the key sources in spread of the virus in large part of the country.
"The 64 foreigners are from countries like Myanmar, Indonesia, France, Belgium and Kyrgyzstan. They have been booked under the Foreigners Act," he said, adding that they violated the visa norms.

"They have also been charged under different sections of the Indian Penal Code (IPC)," Saklecha said.

Around eight foreigners, who are members of the Jamaat and some others had tested coronavirus positive and being treated in different hospitals, the ASP said.

"The rest were quarantined and their samples have been sent for testing," he added.

"Besides the 64 foreigners, 10 other attendees of the Nizamuddin event, who hail from different states of the country, have been booked," he said.
FIRs were registered against them in five separate police stations of the city as they stayed in different parts, the ASP said.

"The foreigners will be fined and deported after their recovery. Besides, the central government is going to blacklist them and ban their entry into India in future," he added.

"The Indian government had categorically mentioned in its rule that the Tablighi Jamaat members from foreign countries should come on missionary visa and they are forbidden to propagate their religion on tourist visas. This is an old rule," he added.