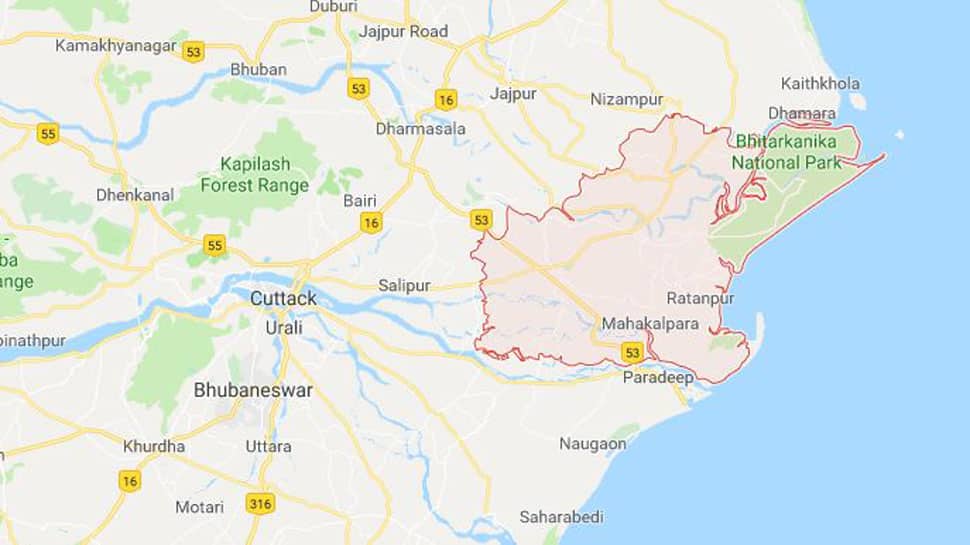 At least nine people were killed after the boat carrying them capsized in the Mahanadi River in Kendrapara district of Odisha, as reported by news agency ANI on Thursday.

While the body of a woman was found shortly after the incident took place Wednesday evening, eight bodies were recovered during a search operation in the early hours of Thursday, news agency PTI reported quoting officials. "Altogether nine bodies have been recovered, while one person is still missing," said Kendrapara district Collector Dasarathy Satpathy.

Expressing deep grief, Chief Minister Naveen Patnaik Thursday announced ex-gratia of Rs 4 lakh each for the next of kin of the deceased, an official in his office said. Patnaik had on Wednesday night instructed the administration and a search team to expedite rescue operations.

The deceased included two women aged between 40 and 45 years and seven children (7 to 10 years), Satpathy said. The victims were residents of Hasina village in Kujang area of Jagatsinghpur district.

The incident took place when the mechanised boat carrying 10 people capsized in the Mahanadi river on Wednesday evening, the district collector said.

Fire brigade personnel and members of the Odisha Disaster Rapid Action Force (ODRAF), along with Coast Guard teams and local fishermen, carried out the rescue and search operations, Satpathy added.

The victims were returning after a picnic at the Light House at Hukitola when the mechanised boat capsized apparently after losing balance in Batighar creek under the jurisdiction of Mahakalpada police station.

Meanwhile, residents of Hasina village staged a blockade on Paradip-Cuttack and Paradip-Chandikhole roads at Bhutmundai near here, demanding adequate compensation for the families of the deceased, police said.