"The deployment of additional forces is a routine exercise related to pre-election induction," a source said. 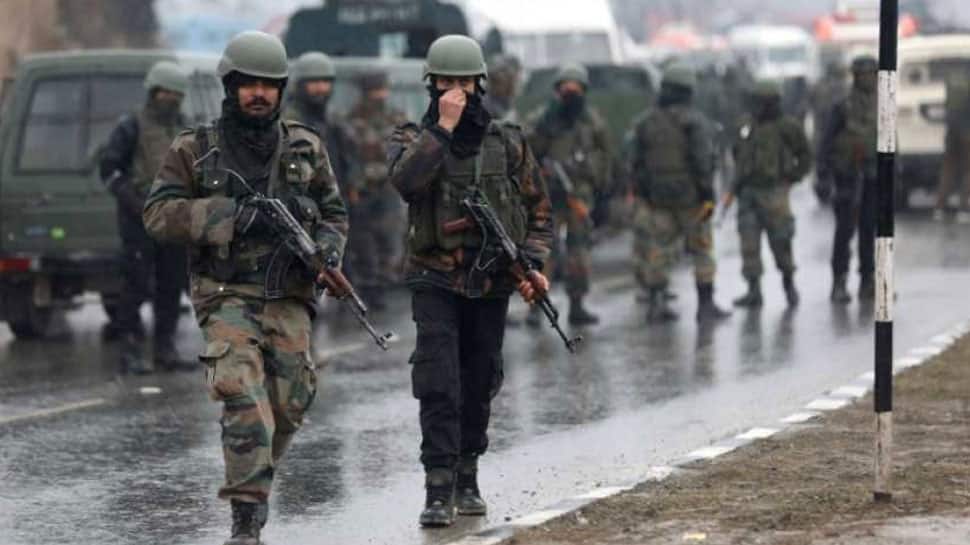 New Delhi: The deployment of 10,000 additional paramilitary troops in Jammu and Kashmir is a routine pre-election exercise ahead of the Lok Sabha polls, Home Ministry sources said Saturday.

There has been intense speculation in the wake of the Centre sending 100 additional companies (100 personnel in each company) of paramilitary forces to the Kashmir Valley on an urgent basis and a simultaneous crackdown on separatists in which 150 people have been arrested.

"The deployment of additional forces is a routine exercise related to pre-election induction," a source said.

Among the 100 companies of paramilitary forces,-- 45 were from the CRPF, 35 were from the BSF and 10 each from the SSB and the ITBP.
These additional forces will be deployed for law and order duties, sources said.

Security forces have already detained over 150 people, mainly from the Jamaat-e-Islami Jammu and Kashmir, including its chief Abdul Hamid Fayaz, ahead of a hearing in the Supreme Court on Article 35-A of the Constitution.

Though police termed the action as routine saying that leaders and potential stone pelters have been picked up in the past, officials privy to the development said this was the first major crackdown on the Jamaat-e-Islami.

The hearing on Article 35A, which provides special rights and privileges to natives of Jammu and Kashmir, is likely to take place in the apex court on Monday. The Jamaat-e-Islami has in the past been touted to be the parent political party of the Hizbul Mujahideen, but the organisation has always maintained that it is a socio-religious group.

Heightened tension was palpable in the Valley even as security was tightened.

Orders issued by some government departments added to the fears of the people. The Government Medical College in Srinagar cancelled winter vacation of its faculty members and directed them to positively report for work on Monday.