After Pulwama attack, India took step against terrorists that Pakistan should have taken, says Nirmala Sitharaman

She added that India had to take the action that Pakistan should have taken. 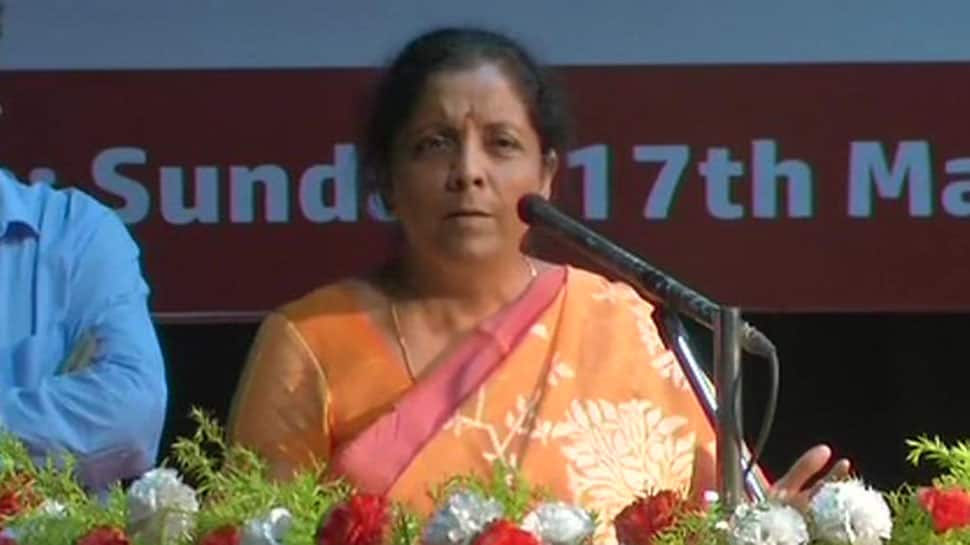 Union Minister of Defence Nirmala Sitharaman on Sunday slammed Pakistan accusing it of not taking any step against terrorism, within its territory, despite India providing evidence several times.

Speaking in Kolkata, West Bengal, the union minister criticised Pakistan saying that despite the terror group Jaish-e-Mohammad (JeM) claiming the February 14 Pulwama attack, in which 40 CRPF personnel were killed, Pakistan didn't take any action against the terrorists.

She added that India had to take the action that Pakistan should have taken.

"We gave Pakistan evidence in 2008 as well but you did nothing, Jaish-e-Mohammad (JeM) itself claimed responsibility for Pulwama, what else do you need? Take action. We took the action that Pakistan should have taken," said Sitharaman.

The senior BJP leader also questioned that if Pakistan is a victim of terrorism then why does it not remove the menace from its soil. She added that Prime Minister Narendra Modi did what former prime minister Manmohan Singh didn't do.

"If you (Pakistan) are a victim of terrorism, why don't' you remove it? That's why Modi Ji did what Manmohan Singh Ji didn't do," she added.

Just after reaching Kolkata she tweeted, "From the historic land of great nationalists whose contribution to the freedom struggle is invaluable, proud to join in the #MainBhiChowkidar movement. We vow to fight corruption & black money. Clean administration is our motto."