After US visit, PM Narendra Modi to address nation in Mann Ki Baat on Sunday

Earlier, the prime minister has used 'Mann Ki Baat' to talk about various topics including education, climate change, sports among others. 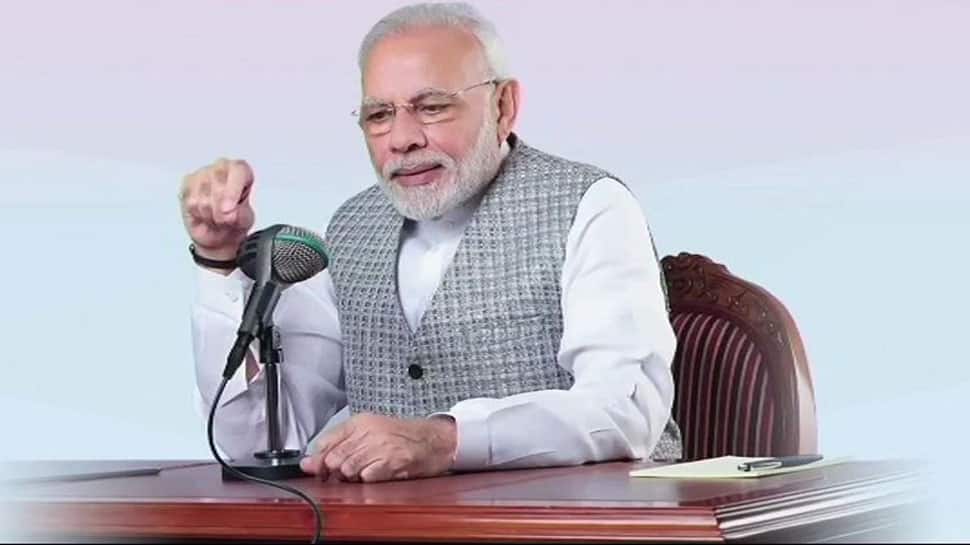 Prime Minister Narendra Modi is set to address the nation in his monthly radio programme 'Mann Ki Baat' on Sunday at 11 AM. All India Radio will air the 57th episode of PM Modi's radio address. It will be broadcast on the entire network of AIR and Doordarshan and streamed live on the YouTube channels of the PMO, I&B Ministry, AIR and DD News. The programme will be broadcast by AIR in regional languages immediately after the Hindi broadcast. The regional language versions will also be repeated at 8 pm.

It is expected that in his address PM Modi would share his experiences of his week-long visit to the United States. Earlier, the prime minister has used 'Mann Ki Baat' to talk about various topics including education, climate change, sports among others. This episode is going to be PM Modi's fourth since he came to power for the second term after BJP's thumping win in 2019 Lok Sabha election.

PM Modi returned home on Saturday after concluding a week-long US visit. Shortly after his arrival in India, the prime minister paid tribute to soldiers on the third anniversary of the surgical strike conducted by the Indian Army on terrorist camps in Pakistan-Occupied-Kashmir. The Prime Minister said that Indian troops had showcased the country`s honour, pride and dignity to the world by carrying out the strikes in 2016.

"Today is September 28. Three years ago, I have not slept for a moment. I stayed awake and waited as to when I will get a call... Three years ago, ... the brave soldiers of my country carried out surgical strike showcasing India`s honour, pride and dignity with more power to the world," the PM said.