It is a rollback of the harsh rhetoric that they took on during the Doklam standoff. 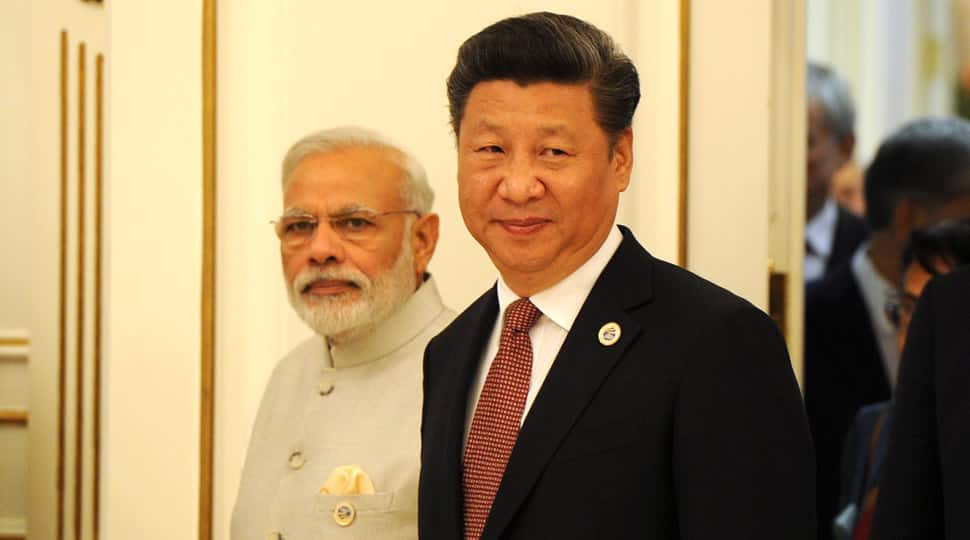 PM Narendra Modi and Xi Jinping have met each other multiple times on the sidelines of international organisations. (Picture: Kremlin)
Share:
Written By:

Chinese officials and the state-run media have majorly toned down their rhetoric on India ahead of the two-day informal summit meeting between Indian Prime Minister Narendra Modi and Chinese President Xi Jinping. The coverage, which only weeks ago continued with the harsh language of 'teaching a lesson' that had been adopted during the Doklam standoff, was largely positive and hopeful.

Officials and media write-ups fell over themselves to speak of the consensus that could be reached in the Modi-Xi meeting in Wuhan. They also repeatedly mentioned the 'once-in-a-century shift' in global affairs and the strategic nature of exchanges between the two leaders.

The indications are that China could be looking to secure India's backing in support of a globalised world, as a foil to US President Donald Trump's isolationist and protectionist 'America First' policy platform.

A Chinese Foreign Ministry spokesperson had said on Tuesday that the country hoped for an "important consensus" between Modi and Xi at the informal summit.

This came on the heels of a statement by Chinese Vice President Wang Qishan on Monday after a meeting with External Affairs Minister Sushma Swaraj that he believed the two leaders would "reach more strategic consensus on bilateral issues ties and major issues of common concern". Chinese government-owned news agency Xinhua also reported Wang as saying he expects India to play a bigger role within the framework of the Shanghai Cooperation Organisation (SCO).

The increased level of talk in Chinese circles of a strategic alignment of Indian and Chinese positions comes just weeks after the same Chinese voices were lashing India for its participation in the Quadrilateral Security Dialogue with the US, Japan and Australia.

Chinese state-owned Global Times newspaper, which is considered to reflect the thought processes of the Communist Party of China (CPC), carried a remarkably softly-worded and positive piece, titled 'Hints of major shift in Sino-Indian relations', on the upcoming Modi-Xi meeting.

The piece noted the recent spate of high-level engagements between India and China, including the visits of top officials from both sides to either country and the previous meetings between Modi and Xi. "Such a dense and intense series of high-level diplomatic exchanges has rarely happened in the history of Sino-Indian interactions, signaling both sides' aspirations to chart a new course like never before," the article read.

It also spoke against a 'megaphone approach' and suggested a mood of détente. "Friction can be handled with deft diplomacy. With the return of frequent and attentive diplomatic exchanges, the two sides can quietly work out their issues. As tellingly demonstrated in India's actions taken to address China's concerns over the Dalai Lama as well as China's endorsement of India's demand for including a specific anti-terrorism section in the BRICS' Xiamen declaration, they can deal with each other's sensitive issues in a prudent, low-key manner," the article read.

PM Modi is set to make his second official visit to China, and will be in the country on April 27 and 28. He is set to hold informal talks with Xi, with few or no officials around. He will also meet Xi at the SCO summit in June. The visit comes on the heels of a dense series of meetings between Indian and Chinese officials and leaders, including the just-concluded visits by External Affairs Minister Sushma Swaraj and Defence Minister Nirmala Sitharaman, apart from recent visits of other top officials Foreign Secretary Vijay Gokhale and National Security Adviser Ajit Doval.