The SP chief had said a few days ago that the SP decided not to include the Congress in the alliance because he did not want to go into arithmetic of dividing seats. 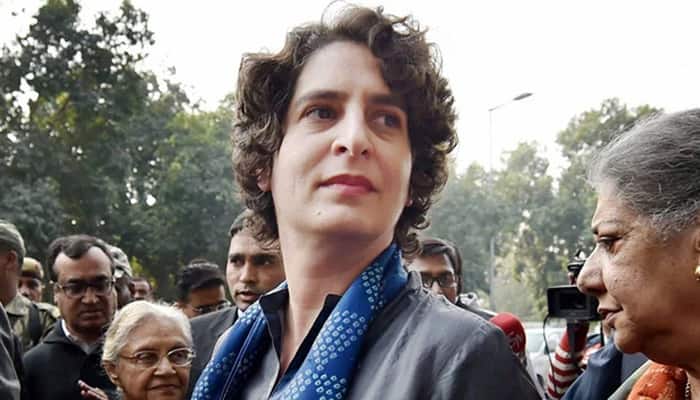 "Young people are being given a chance to prove themselves and the Samajwadi Party is really happy about it. I would like to congratulate Congress and its president [Rahul Gandhi]. They took a right decision [of appointing Priyanka as Uttar Pradesh (East) general secretary]," Akhilesh was quoted as saying by ANI.

Akhilesh's remark is notable because he has already ditched Congress to stitch an alliance with the Bahujan Samaj Party (BSP). The SP chief had said a few days ago that the SP decided not to include the Congress in the alliance because he did not want to go into arithmetic of dividing seats. "I decided to correct my poll arithmetic and did it through this alliance," he told PTI.

It may be recalled that the SP and Congress had forged an alliance in the 2017 Assembly Election in Uttar Pradesh but the alliance failed to get votes and both parties suffered huge defeats. "This defeat again was because of incorrect election arithmetic," Akhilesh said.

Rahul's decision to bring Priyanka formally into politics is seen by many as a step which would strengthen Congress's position in UP.