The BSF has been directed to take necessary counter-measures against drones, which of late, has become terrorist's preferred mode to smuggle AK-47 rifles and grenades from Pakistan to India. 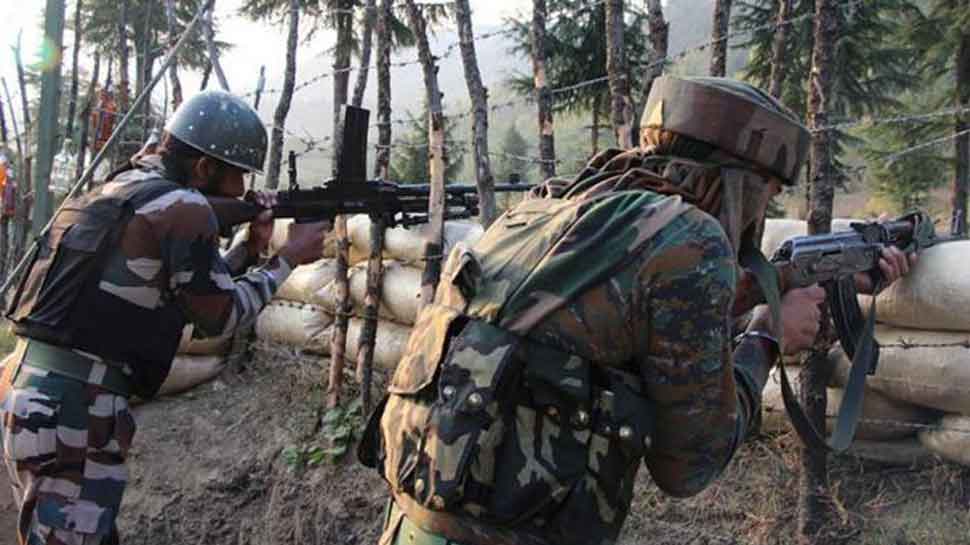 New Delhi: The Union Home Ministry has asked the Border Security Force (BSF) to adopt anti-drone mechanism aimed at preventing the entry of drones at the Indian border guarded by the paramilitary force. This comes at a time when Pakistan-based terror outfits are using small drones to smuggle arms, explosives and narcotics into India.

The BSF has been directed to take necessary counter-measures against drones, which of late, has become terrorist's preferred mode to smuggle AK-47 rifles and grenades from Pakistan to India.

On October 4, Union Home Minister Amit Shah chaired a high-level meeting with the Director Generals of all paramilitary forces to review the current status of border security and measures to be taken to strengthen it further. Questions were raised in the meeting why the Indian Air Force and the BSF were unable to detect these drones.

The BSF is considering the matter and specifically working on 'detection, identification and interdiction' of the drones which were used from across the border to drop weapons reportedly meant for terrorist activities in Punjab and also in Jammu and Kashmir, an official told IANS.

On Sunday, the security forces deployed along the international border were given clearance to shoot down drones crossing the border and flying at 1,000 feet or below. For any drone flying at heights above 1,000 feet, the final clearance will have to be taken from the agencies concerned as the flying object can be an aeroplane also, the sources said.

Recently, the security forces including the BSF have been spotting small drones crossing the international border in Punjab where the Chinese-origin unmanned aerial vehicles have even been used to supply assault rifles and drugs. On the night of October 7, BSF personnel at Hussainiwala border post in Ferozepur spotted a drone entering into India from Pakistani border. The security personnel alerted the Punjab Police and a search operation was launched after that.

The sightings of drones along the Indo-Pak border come amid escalated tensions between India and Pakistan following Centr's decision to scrap Article 370 in Jammu and Kashmir which provided special status to the state.