In an interview with news agency ANI, Shah asserted, "There is no connection between the detention centres and NRC or CAA. The centre has been there for years and is for illegal immigrants. Misinformation is being spread on this." 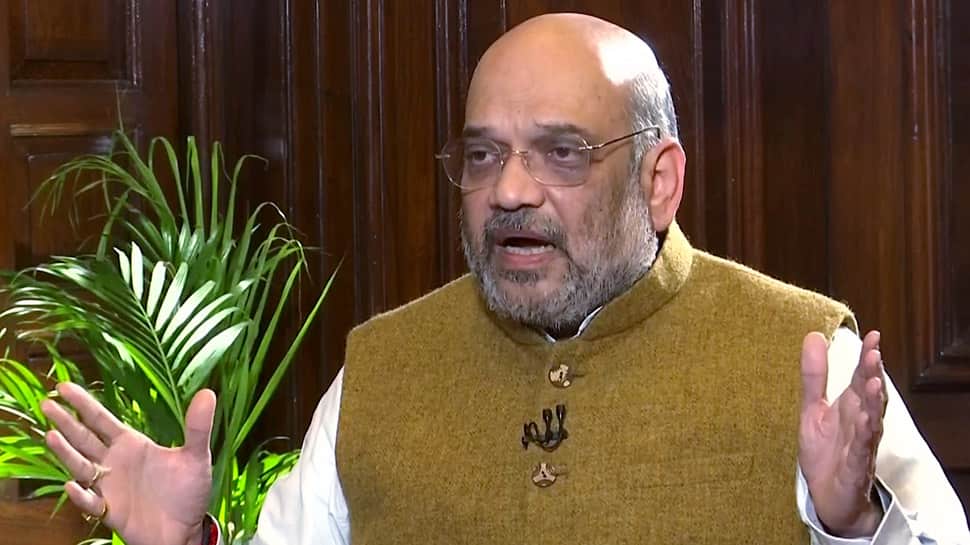 Union Home Minister Amit Shah on Tuesday clarified that there is no connection between detention centres and National Register of Citizens (NRC) or Citizenship Amendment Act (CAA), adding that misinformation is being spread on the matter. He added that no detention centres were created since the Narendra Modi government came to power.

In an interview with news agency ANI, Shah asserted, "There is no connection between the detention centres and NRC or CAA. The centres have been there for years and are for illegal immigrants. Misinformation is being spread on this."

Responding to a question, the Union Minister stated that the government has given time of six months to people who have been excluded from Assam`s NRC to approach the Foreigners Tribunal. "We have also made several tribunals for this and nobody has been kept in the detention centres. 19 lakh people who have been excluded from the list there are staying at their home only," Shah told ANI.

Shah said there is only one detention centres which have been in existence for years and probably there were no other such centres. "No detention centres have been made after the Modi-led government came to power," he said. Shah said if a person without valid documents is caught in America, he or she will be kept in the detention centres or any related arrangement and the process of contacting the respective country`s embassy begins.

Speaking on AIMIM chief Asaduddin Owaisi's criticism of the CAA, Shah said that the former always opposes the stand of the government. "If we say that the sun rises from the east then Owaisi ji will say no it rises from the west, he always opposes our stand. Still, I again assure him that CAA has nothing to do with NRC," added Shah.