"The official bungalow of the former prime minister on Krishna Menon Marg has been allotted to Union Home Minister Amit Shah," a government source told PTI. 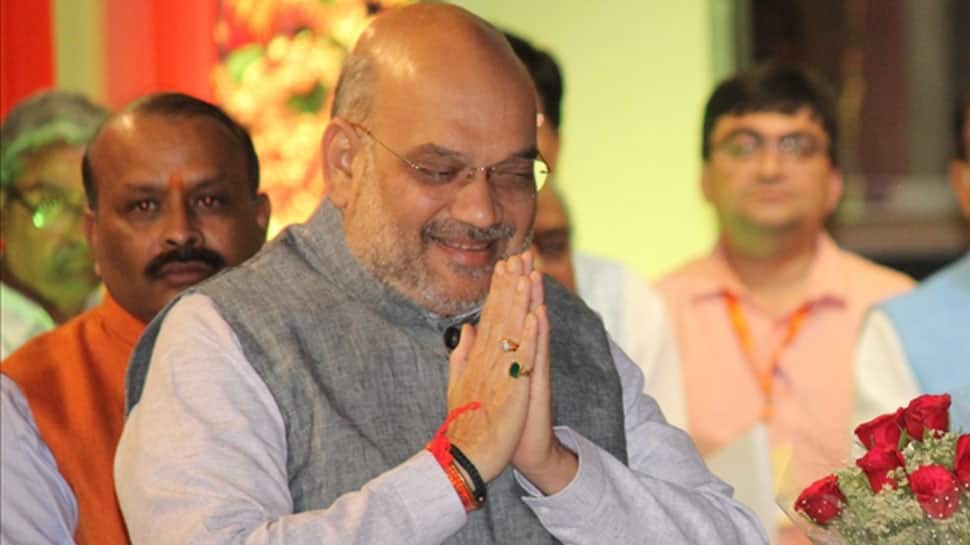 New Delhi: Union Home Minister Amit Shah is likely to be allotted late prime minister Atal Bihari Vajpayee's Krishna Menon Marg residence in central Delhi, government sources said on Thursday. Vajpayee had moved to the Krishna Menon Marg bungalow in 2004 after his government was voted out, and stayed there with his family for nearly 14 years.

His family vacated the house in last November after his death in August. "The official bungalow of the former prime minister on Krishna Menon Marg has been allotted to Union Home Minister Amit Shah," a government source told PTI.

According to sources, Shah, who is also the BJP president, recently visited the house and suggested some changes following which renovation work has started. "The renovation work should be completed in a month or two," another source said. Shah, who took charge as a Union minister for the first time following a landslide victory of the BJP-led NDA, is currently staying at 11 Akbar Road residence.

When Vajpayee had moved to the Krishna Menon Marg house, he had got the municipal number of the bungalow changed from 8 to 6-A.

After the Narendra Modi government came to power in 2014, it was decided that no government bungalow previously occupied by a leader in Delhi would be converted into any memorial after their death. The government has already built a memorial for Vajpayee 'Sadaiv Atal', near the Rashtriya Smriti Sthal, a place designated for last rites of presidents, vice-presidents and prime ministers.