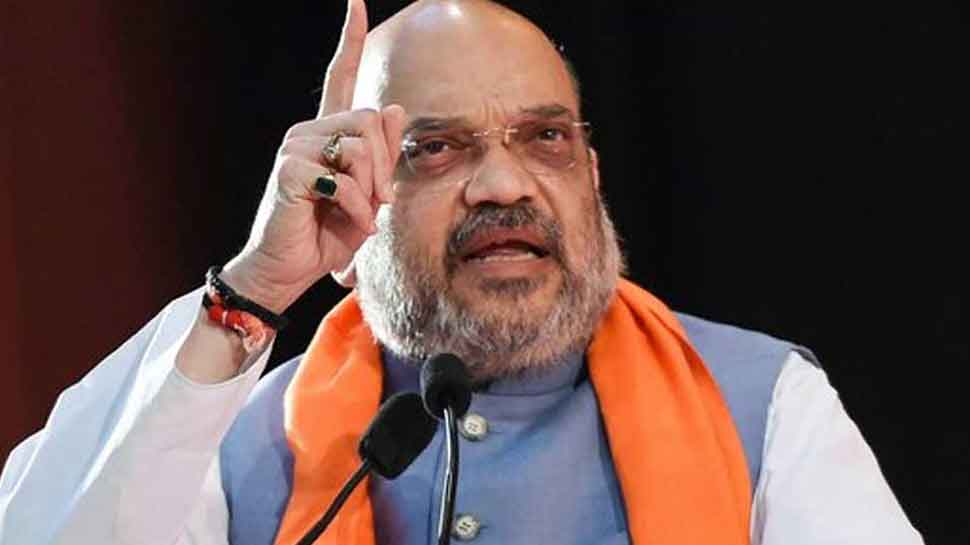 The Lok Sabha on Monday passed a Bill which seeks to increase punishment for illegally making or selling prohibited arms and ammunition after a reply by Home Minister Amit Shah.

The minister also moved an official amendment to The Arms (Amendment) Bill, 2019, which makes provision that a person can keep two licenced weapons. Shah said punishment for those manufacturing illegal weapons has been enhanced.

"It is very necessary to effectively control arms and ammunition for safety and security, and maintaining law and order in any country," Shah said during his reply.He assured the members that no sportsperson will be affected by the provision of the Act.