The state cabinet meeting, chaired by Chief Minister YS Jagan Mohan Reddy, approved the draft Bill for women`s safety, which is named after Disha, the victim of Hyderabad case. The police had named the victim as Disha to protect her identity. 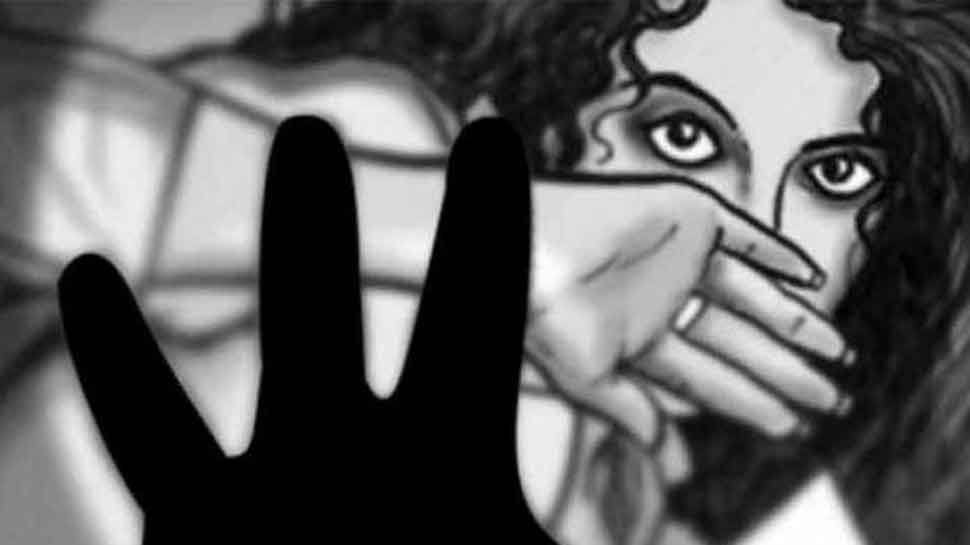 Amaravati: Two weeks after the nation was rocked by horrific gang-rape and murder of a woman veterinarian in Hyderabad, Andhra Pradesh cabinet on Wednesday decided to table a Bill in the Assembly to punish perpetrators of heinous crimes against women and children within 21 days.

The state cabinet meeting, chaired by Chief Minister YS Jagan Mohan Reddy, approved the draft Bill for women`s safety, which is named after Disha, the victim of Hyderabad case. The police had named the victim as Disha to protect her identity.

Home Minister M Sucharita told reporters that the Bill would strengthen the existing legislation dealing with the crimes against women and children and ensure that the guilty are punished in 21 days.

The Chief Minister had announced in the Assembly on Monday that the government will bring the new legislation to make sure that in cases where there is conclusive evidence, the convicts be punished in 21 days.

"The investigation should be completed within a week and trial should be over within two weeks. Within 21 working days, the perpetrators should be hanged," he had said.

Reddy had voiced concern over the delay in punishing the guilty in rape cases, saying this was leading to frustration among people.

The Chief Minister had hailed his Telangana counterpart K. Chandrashekhar Rao and the police of that state for the December 6 "encounter" in which all four accused in the veterinarian`s rape and murder were gunned down.

Reddy had said that the delay in punishing the guilty made people so desperate that they are making heroes out of those involved in such "encounters".

The Bill also proposes to set up dedicated courts in all districts to deal with crimes against women and children.

The Bill will also stress Zero FIR, which means that police have to register a case anywhere irrespective of jurisdiction to instil confidence among women.

It is also expected to propose measures for dealing firmly with those targeting women with objectionable comments on social media.

Those who post negatively about women should be afraid of punishment, the Chief Minister had aid.