The SASE said there was an avalanche threat in Chamba, Lahaul-Spiti, Shimla, Kinnaur and Kullu districts till Friday. 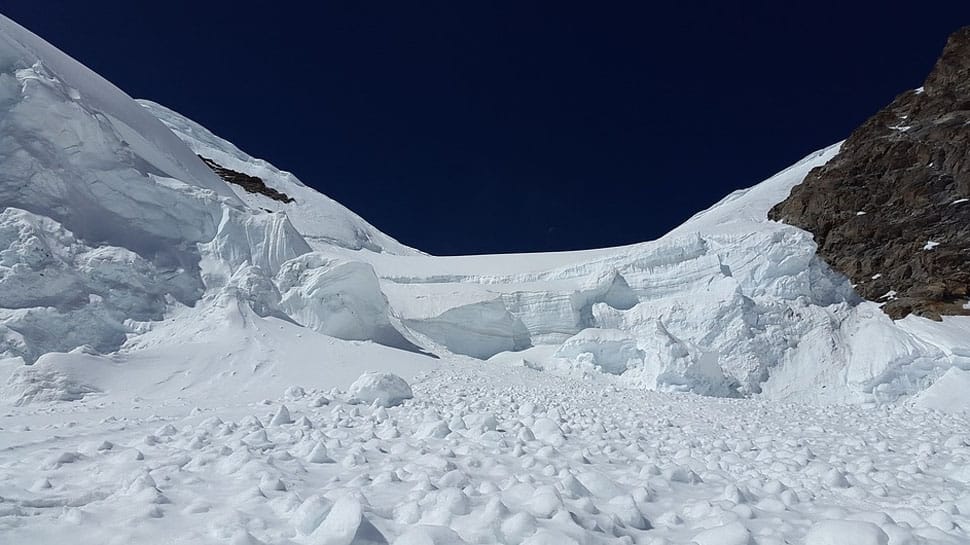 Shimla: The Himachal Pradesh State Disaster Management Authority on Thursday again issued a travel advisory after an avalanche warning in the high hills by the Manali-based Snow and Avalanche Study Establishment (SASE).

The SASE said there was an avalanche threat in Chamba, Lahaul-Spiti, Shimla, Kinnaur and Kullu districts till Friday.

Under the influence of an active western disturbance, there was widespreaead rain and snowfall at most places in the state in the past 24 hours, he said. Shimla, which experenced intermittent rain throught the day, saw night temperature at 4.3 degrees Celsius whereas the day`s temperture stayed at 7.9 degrees.

Popular tourist destination Manali recorded a low of 0.4 degree Celsius. Kalpa in Kinnaur district saw the night temperature at minus 2.8 degrees Celsius, while it was minus 0.2 degree in Dalhousie and 3.6 degrees in Dharamsala, which saw 42.8 mm rain in the past 24 hours, highest in the state.