The students from Sanskrit University was holding a poster that read--‘No NRC, No CAA’. 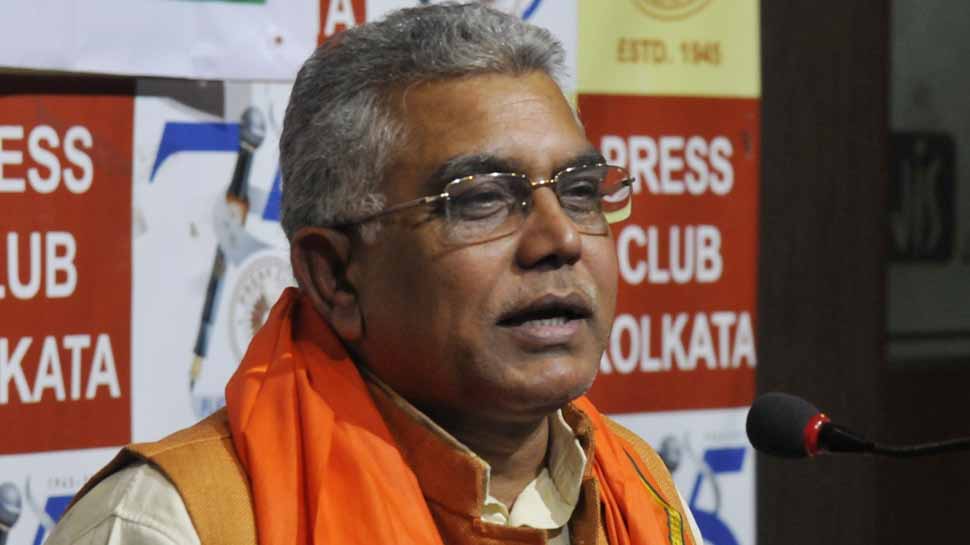 The students from Sanskrit University was holding a poster that read--‘No NRC, No CAA’. When the rally was approaching the barricades put by Kolkata Police, she was immediately surrounded by partymen and they reportedly started heckling her.

Soon after, with the help of media persons, the student was rescued by cops of Kolkata Police and escorted to safety.

“It is my democratic right to protest against the CAA and NRC, they cannot stop me from doing so. I was heckled and abused by BJP workers. It was even worse when party state president Dilip Ghosh said that it was my good luck that I was saved, next time I will not be spared. I have filed a complaint of assault and verbal abuse complaint with Patuli police station,” said the student who was allegedly heckled during the rally.

Acting on the complaint, Patuli police station converted it into an FIR and slapped the charge of 354A of the IPC against Ghosh and others.

A day ago, reacting to the protester being heckled, Ghosh had said, “It is for her forefathers' luck that we only snatched the banner held by her and nothing was done to her. If one wants to protest, there are many circuses and baghs. Why come in front of us? Did she want to come into the news or wanted to become a martyr? We will not tolerate it the next time."