On Sunday, Major Chitresh Bist attained martyrdom in an IED blast and on Monday Major Vibhuti Shankar Dhoundiyal sacrificed his life while fighting against the terrorists in Pulwama. 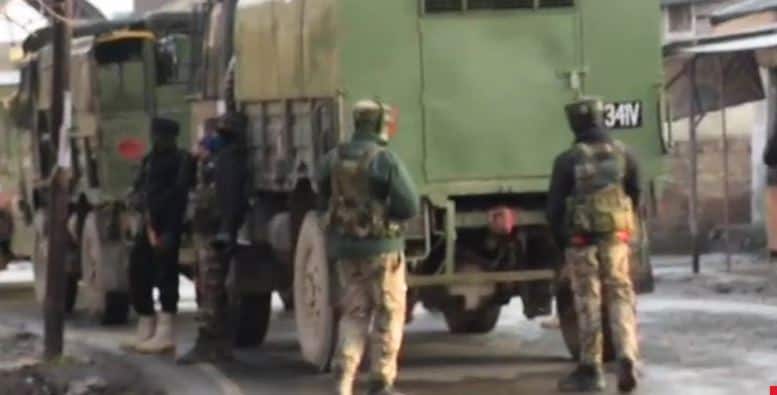 DEHRADUN:  India has been plunged into a shadow of gloom in the last five days as the country has lost 45 brave souls due to the dastardly actions of Pakistan-backed terrorists.

The state of Uttarakhand lost four of its brave sons, including two Majors and two CRPF personnel in the last five days, due to terrorism.

On Sunday, Major Chitresh Bist attained martyrdom in an IED blast and on Monday Major Vibhuti Shankar Dhoundiyal sacrificed his life while fighting against the terrorists in Pulwama.

The Army was tipped off on Sunday night that some terrorists were hiding ion Pinglin area of Pulwama. The Army and Jammu and Kashmir police immediately launched a search operation in the area and they managed to trap 2-3 terrorists of Jaish-e-Mohammed (JeM).

It is notable that JeM is the same terror group which was involved in the ghastly terror attack on CRPF personnel on February 14.

Commenting on Major Dhoundiyal's martyrdom, Retired Major General S Sabbarwal said that Indian Army will definitely avenge the sacrifices of Arymen from Uttarakhand and other parts of India.

Meanwhile, the last rites of Major Chitresh Bist, who attained martyrdom on Saturday in an IED blast in Rajouri district of Jammu and Kashmir, was conducted on Monday in Haridwar.

On Thursday, 40 CRPF personnel lost their lives when a JeM suicide bomber rammed a car loaded with explosives in a bus carrying CPRF personnel from Jammu to Srinagar.