Army reaches out to J&K youth: Don't pick up guns, strive for a bright future

Youngsters of Jammu and Kashmir should work hard for a better future and not be lured towards picking up weapons, said Lieutenant General Kanwal Jeet Singh Dhillon. 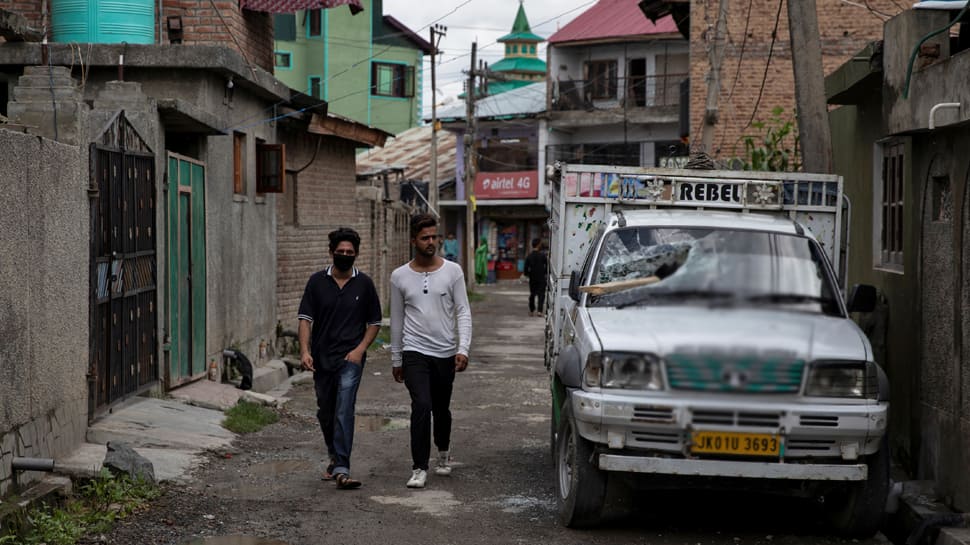 The Indian Army on Wednesday urged youngsters in Jammu and Kashmir to refrain from picking up arms and instead, work towards ensuring a brighter future. During a press conference on Wednesday, Lieutenant General Kanwal Jeet Singh Dhillon, Commander, XV Corps, said that the youth must “not be lured towards picking up weapons”.

Lt General Dhillon said, “Youngsters of Jammu and Kashmir should work hard for a better future and not be lured towards picking up weapons.”

“You have to make your parents and your family proud. You have all the opportunities in the world at your doorstep…Kashmir’s youth is the future of Kashmir,” he added.

The message from the Indian Army comes just days after 575 youth, hailing from various parts of Jammu and Kashmir, joined the force on Saturday. They were recruited in the Jammu and Kashmir Light Infantry.

On the occasion, Lieutenant General Ashwini Kumar had told Zee News that several recruitment drives would be conducted in the region, adding that it was a sign of the changing face of Jammu and Kashmir. "The Indian Army stands with all those who want to move ahead in life," he said.

The fresh message of hope from the Indian Army comes at a time when Jammu and Kashmir in going through a transitional phase following the abrogation of Article 370 by Prime Minister Narendra Modi-led NDA government at the Centre.

The region is under an unprecedented security cover while the authorities are easing the restrictions in different parts of Jammu and Kashmir in phases. Schools, other educational institutions and government offices are also being reopened across the state.

Apart from abrogating Article 370, which granted special status to Jammu and Kashmir, the government has also bifurcated the region into Union territories – J&K and Ladakh. While members of the opposition parties have accused the government of misreporting the situation in Kashmir, authorities have categorically denied all reports of large-scale protests or violence in the region.

Focus on your problems: India's message to Pakistan for raking up Jammu and Kashmir at UNICEF event