"Post our warning to Pakistan Army “NOT to target civilian areas”, the overall situation along LoC remains relatively calm," said the Army. 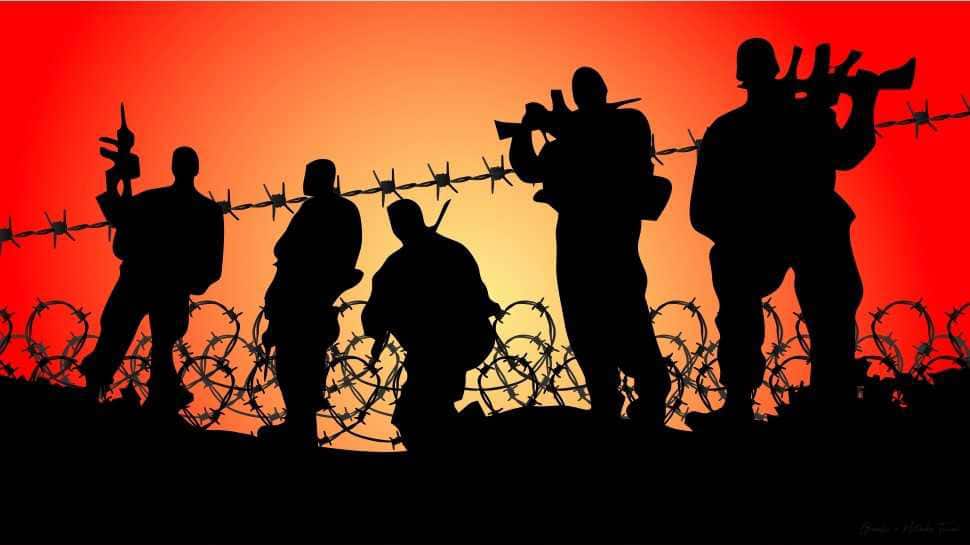 The Army on Wednesday said that it has warned Pakistan Army not to target the civilian areas in Jammu and Kashmir. Following that, the overall situation along the Line of Control (LoC) has become relatively calm, news agency ANI reported quoting Army officials.

"Post our warning to Pakistan Army “NOT to target civilian areas”, the overall situation along LoC remains relatively calm. In the last 24 hours, Pakistan Army resorted to intense and unprovoked firing with heavy calibre weapons in selected areas of Krishna Ghati and Sunderbani. The same was effectively retaliated by the Indian Army. There have been no casualties on the Indian side," said the Army.

Coming down hard on Pakistan, the Army reiterated that as a professional it is committed to avoiding civil casualties, especially along LoC. The Army asserted that all the actions taken by India's defence forces are targeted towards counter-terrorism and terrorist infrastructure, away from civilian areas, to avoid any civilian casualties.

"Would reiterate that as a professional Army we are committed to avoiding civil casualties, especially along LoC. All actions taken by our defence forces are targeted towards counter-terrorism & terrorist infrastructure, away from civilian areas, to avoid civilian casualties," added the Army.

However, the Pakistan Army resorted to intense and unprovoked firing in the last 24 hours in several districts of Jammu and Kashmir, added the Indian Army.

According to news agency ANI, Pakistan targetted selected areas of Krishna Ghati in Poonch district and Sunderbani in Rajouri district with heavy calibre weapons. It added that there was effective retaliation by the Indian Army. The Army clarified that there have been no casualties on the Indian side.

The Pakistan Army targeted dozens of forwarding posts and villages with artillery guns along the LoC in Rajouri and Poonch districts on Wednesday.

The intense shelling and firing from across the border continued throughout the night in Sunderbani sector of Rajouri district, while it started in Krishna Ghati sector of Poonch in the early hours of Wednesday.

Pakistan had resorted to cross-border firing at Nowshera and Sunderbani in Rajouri and Krishna Ghati in Poonch on Tuesday as well.

There has been a spurt in ceasefire violations by Pakistan after India's preemptive air strike on a Jaish-e-Mohammad terror camp in Balakot on February 26 following the February 14 suicide bombing in Pulwama in which 40 CRPF personnel were killed.