The three-member mediator panel had submitted its interim report on Ram Mandir-Babri Masjid case in a sealed cover to the top court. 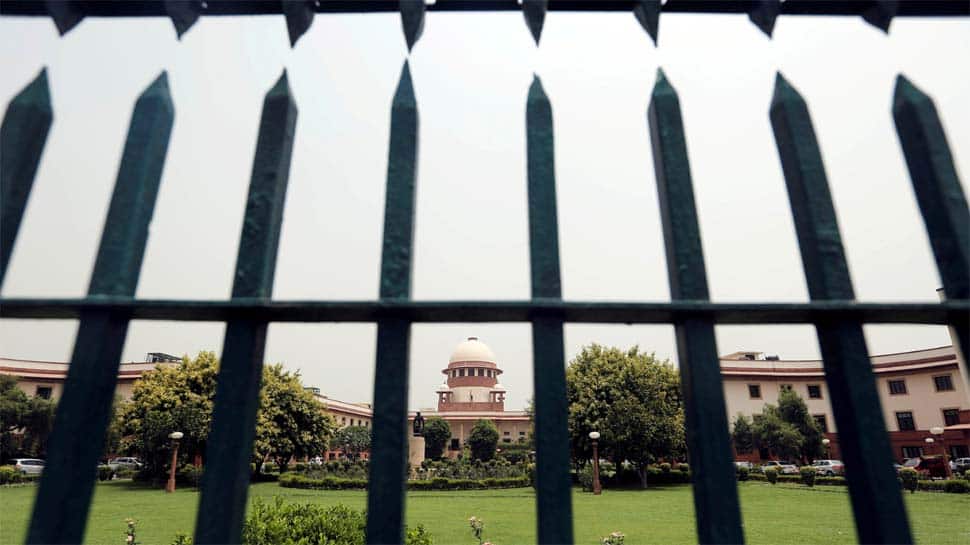 NEW DELHI: The Supreme Court granted the three-member mediator panel time till August 15 to find a solution in the Ayodhya land dispute case. The committee, which submitted its interim report on Ram Mandir-Babri Masjid case in a sealed cover to the top court, had sought additional time.

“We have received report from the mediation committee and additional time has been sought,” said the top court bench headed by Chief Justice of India Ranjan Gogoi, adding, “Chairperson of the committee has requested for additional time till August 15. We will allow the request.” The bench also comprises of Justices SA Bobde, DY Chandrachud, Ashok Bhushan and S Abdul Nazir.

The SC on March 8 had constituted a three-member mediation committee to explore possibilities of an amicable settlement to the land dispute after noting “the lack of consensus between the parties in the matter.” The panel is headed by retired top court judge Justice Fakkir Mohamed Ibrahim Kalifulla, and comprises of Sri Sri Ravi Shankar and senior Madras High Court advocate Sriram Panchu.

The bench had asked the panel to complete the mediation process in eight weeks. The committee's report was received on May 7, said the top court.

Fourteen appeals have been filed in the SC against the 2010 Allahabad High Court judgment, delivered in four civil suits, that the 2.77-acre land in Ayodhya be partitioned equally among the three parties - the Sunni Waqf Board, the Nirmohi Akhara and Ram Lalla.

On March 6, the bench had reserved its order on the mediation issue, saying it was "looking at hearts, minds and healing if possible", and that a "negotiated settlement" was the "best way to restore peace".

WBBSE Madhyamik Result 2019: Class 10 results to be declared on this date and time at wbbse.org