According to Zee Media sources, the meeting will be attended by National Security Advisor (NSA) Ajit Doval, Intelligence Bureau (IB) Chief Arvind Kumar and other senior officials of the Home Ministry. 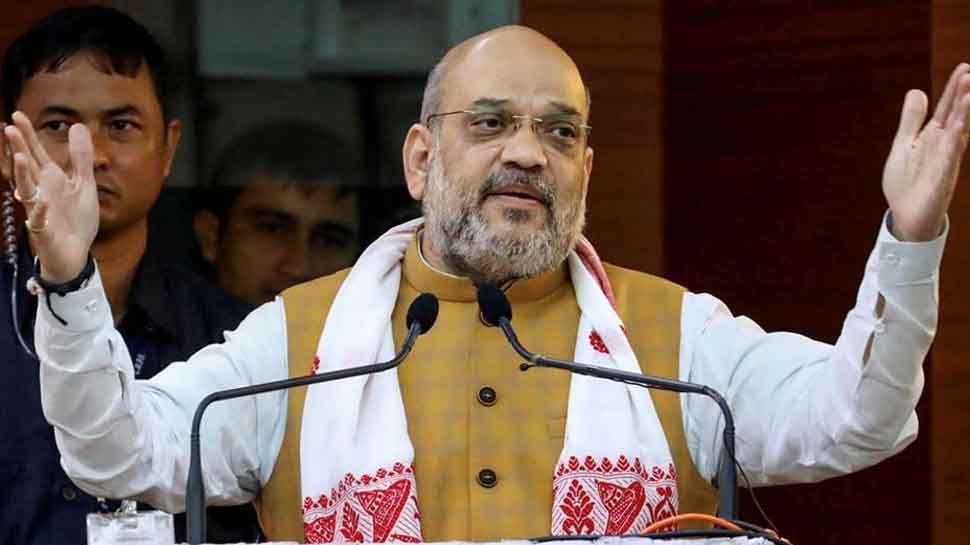 According to Zee Media sources, the meeting will be attended by National Security Advisor (NSA) Ajit Doval, Intelligence Bureau (IB) Chief Arvind Kumar and other senior officials of the Home Ministry.

Shah, who is also BJP president, has also convened an urgent meeting of party office bearers and top NDA government ministers on the issue.

Shah is expected to hold the second meeting at the BJP headquarters. He may also hold a press conference later in the day to spell out the party strategy. However, no final decision has been taken on that.

Meanwhile, RSS chief Mohan Bhagwat is also slated to reach the national capital to keep a close watch on the unfolding situation.

It may be recalled that the landmark verdict will be delivered around 10:30 am.

Section 144, which prohibits a gathering of more than four people, has been imposed across several states, including Goa, Uttar Pradesh and Jammu and Kashmir, ahead of the SC verdict.

Further, all schools and colleges and other educational institutions will remain closed in states like Madhya Pradesh, Uttar Pradesh, Jammu and Kashmir, Karnataka, Rajasthan, Delhi etc as a precautionary measure ahead of the Supreme Court verdict in the case.

The Uttar Pradesh government has also declared holidays for all schools and colleges in the state starting from November 9 to 11 amid safety concerns.