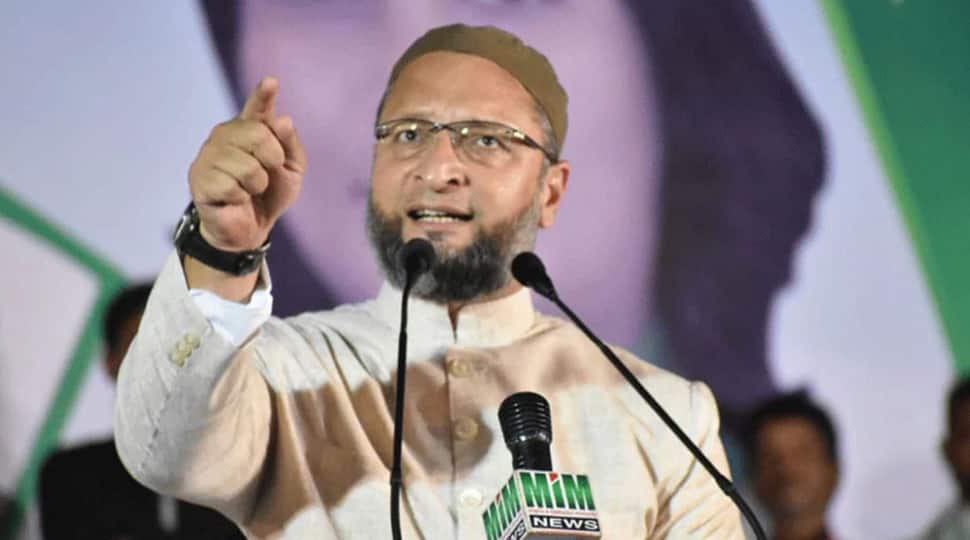 It is to be noted that Owaisi had earlier raised questions over Prime Minister Narendra Modi's decision to attend the bhoomi pujan ceremony. “If PM Modi attends in his capacity as a prime minister, it will send a wrong message to the country,” he had said.

All India Muslim Personal Law Board (AIMPLB) also echoed similar feelings and said that Babri Masjid was and will always be a Masjid. AIMPLB cited the example of Hagia Sophia in Turkey and said that situations don't last forever.

"Babri Masjid was and will always be a Masjid. Hagia Sophia is a great example for us. Usurpation of the land by an unjust, oppressive, shameful and majority appeasing judgment can't change it's status. No need to be heartbroken. Situations don't last forever," tweeted AIMPLB.

#BabriMasjid was and will always be a Masjid. #HagiaSophia is a great example for us. Usurpation of the land by an unjust, oppressive, shameful and majority appeasing judgment can't change it's status. No need to be heartbroken. Situations don't last forever.#ItsPolitics pic.twitter.com/nTOig7Mjx6

Meanwhile, PM Modi left for Ayodhya from Delhi on Wednesday to attend bhoomi pujan of Ram Temple. The grand celebrations for the bhoomi pujan started at 8 am and PM Modi will perform bhoomi pujan at the auspicious time of 12:40 pm.

Huge CCTV screens have been set up across the holy city in order to allow the people to watch the ceremony live once it begins. PM Modi left from Delhi at 9.30 am on a special jet and he will land at Lucknow. After landing in Lucknow, he will board a chopper to Ayodhya. After landing in Ayodhya, PM Modi will offer prayers and perform a puja at the Hanumangarhi temple.