Bharat Ke Veer: How to help, donate to families of martyred CRPF jawans in Pulwama attack

Individuals who are willing to donate are advised to read the guidelines mentioned in the website thoroughly. 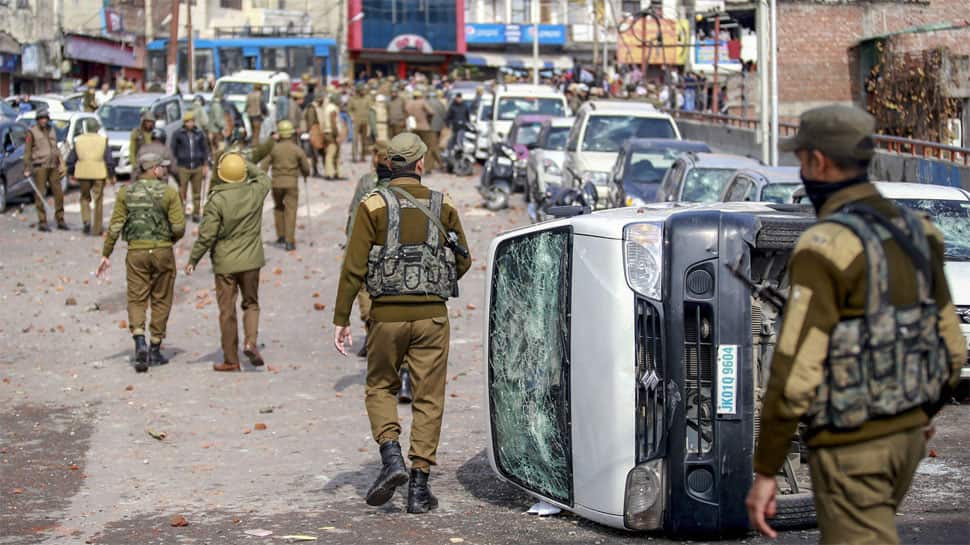 New Delhi: In a dastardly terror attack on security forces, at least 40 CRPF personnel were martyred on Thursday after a suicide bomber from the Jaish-e-Mohammed (JeM) terror group rammed an explosives-laden vehicle into a bus carrying the jawans in Jammu and Kashmir's Pulwama district. Several critically injured jawans are still battling for lives.

Even as the CRPF has vowed to take revenge for the dastardly attack on its 78-bus convoy which was carrying 2,547 soldiers, you can also do your bit by donating money for the families of these bravehearts. To donate to the families of the martyrs, visit the website or download the app - Bharat Ke Veer - at bharatkeveer.gov.in.

The 'Bharat Ke Veer' initiative was launched in April 2017 by the Ministry of Home Affairs with a purpose to enable citizens to help the families of soldiers by donating money online. The donated money will either directly reach to the individual braveheart's account or it can also be transferred to the Bharat Ke Veer corpus fund.

Individuals who are willing to donate are advised to read the guidelines mentioned in the website thoroughly.