Congress Rajya Sabha MP Sanjay Sinh quit the party on Tuesday. He will join the Bharatiya Janata Party on Wednesday. 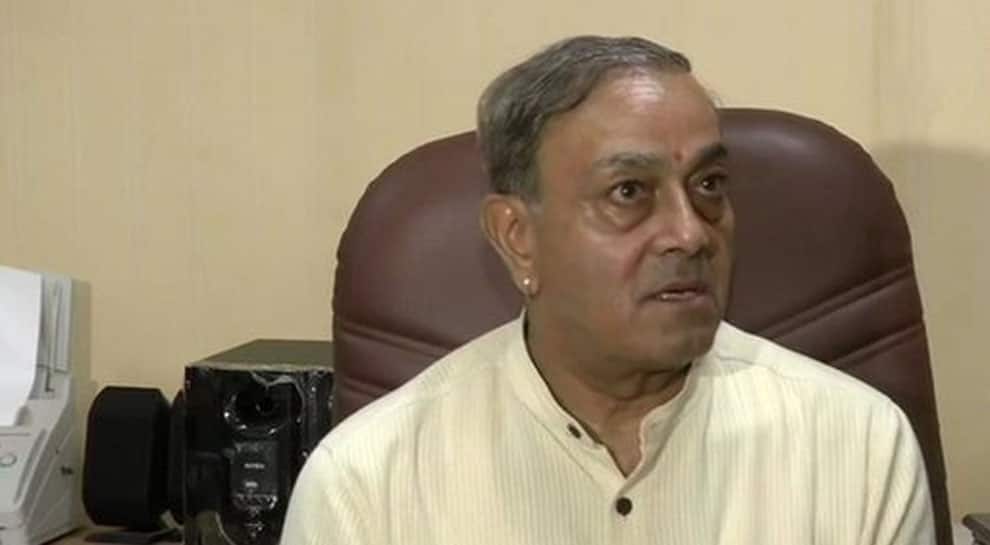 NEW DELHI: In a big blow to Congress, Rajya Sabha MP Sanjay Sinh quit the party on Tuesday. He will join the Bharatiya Janata Party on Wednesday.

Sinh is considered to be a former close aide of the Gandhi family.

"I have a close relationship with the Gandhi family and there's no issue between us. I have also resigned from my position in the Rajya Sabha," said Sanjay Sinh. "I have about 40 years of ideology behind me and the lack of communication (in the party) in the last 15-20 years has never happened before,"  he added.

"I have been a member of the Lok Sabha twice and Rajya Sabha twice. Such decisions are not taken over one or two days," said Sinh.

IMA calls for doctors' strike on Wednesday over NMC Bill, non-essential services to be withdrawn