Chinmayanand, whose trust runs Shahjahanpur Law College, where the law student studied, was arrested on September 20, 2019, and booked under sections 376C. 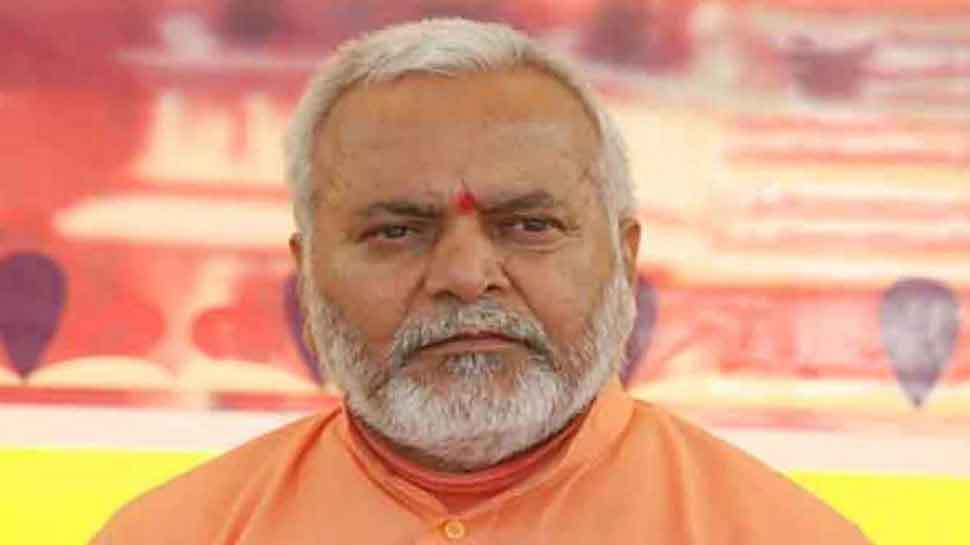 Chinmayanand, whose trust runs Shahjahanpur Law College, where the law student studied, was arrested on September 20, 2019, and booked under sections 376C (sexual intercourse by person in authority), 342 (wrongful confinement), 354D (stalking) and 506 (criminal intimidation) of the Indian Penal Code on the basis of the complaint filed by the victim.

The 23-year-old law student alleged that she was repeatedly raped and blackmailed by former Union Minister Swami Chinmayanand for over a year, following which he had also filed an extortion case against the woman and her three friends. The woman was arrested on September 25, 2019, in connection with an extortion case filed based on Chinmayanand`s complaint alleging that she, along with three of her friends, demanded Rs 5 crore from him.

Chinmayanand had alleged that they threatened to make public some purported videos of him getting a massage from the law student.