Maharastra BJP chief in a statement said that BJP is open and available for 24 hours. He assured that BJP will form the government as an alliance under the leadership of Devendra Fadanvis. 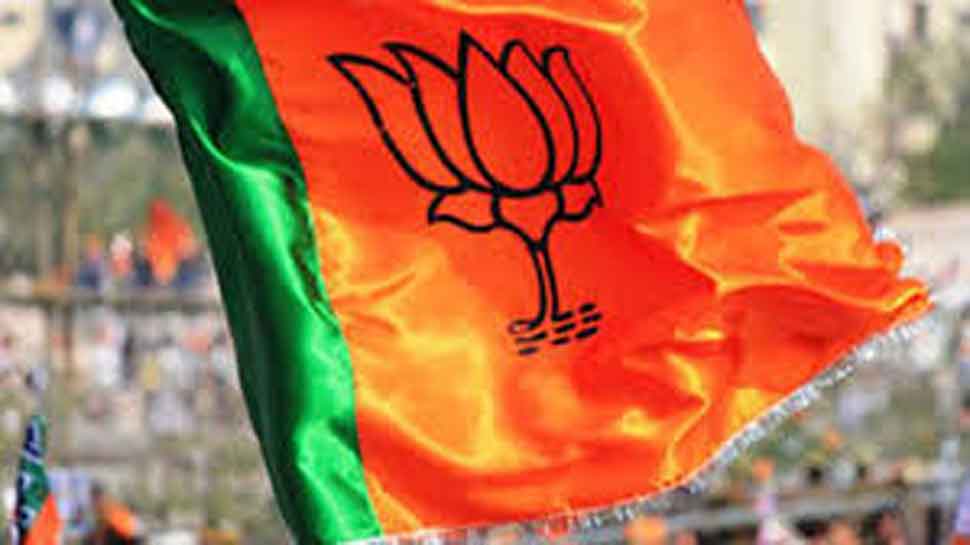 Mumbai: Amid reports that Shiv Sena has stopped talks with BJP over the formation of government in Maharashtra, and has started working on its Plan B, Chandrakant Patil, the state BJP chief, on Tuesday evening said that they have not received any proposal from Sena so far, adding "we will discuss the proposal once we receive it."

After holding a core committee meeting at Chief Minister Devendra Fadnavis's official residence Varsha, the state BJP chief made this statement while talking to reporters. He said "We are open and available for the 24 hours. We will form the government as an alliance under the leadership of Devendra Fadanvis."

Patil said the BJP will initiate the process of government formation in the state, adding “Our alliance will form the government soon.”

Meanwhile, senior BJP leader and Finance Minister of Maharashtra, Sudhir Mungantiwar, said that Devendra Fadnavis will be the chief minister and the party will form the government soon.

Talking to media persons, Mungantiwar said the Shiv Sena has to decide when it will move forward to form the government, adding “BJP has decided that they will not declare the proposal to media.”

He added that “Soon, any moment you will get good news."

Notably, the BJP has given adequate hint that the ball is in the Shiv Sena's court, while reiterating that the party is firmly standing behind Devendra Phadanavis. Putting an end to all speculations, the BJP said that Phadanavis is their obvious choice for the Chief Minister's post.

The party is, however, silent on the following points:

• That Shiv Sena will get CM post for 2.5 years.
• That 50:50 formula would be accepted by the BJP or not.
• Who will talk to Shiv Sena from BJP and how the talks will begin.
• That the party will not reveal its proposal to media

PM Narendra Modi: Every country should have a strong science and technological ecosystem