Jaitley was active in students politics as a member of the Akhil Bharatiya Vidyarthi Parishad (ABVP). 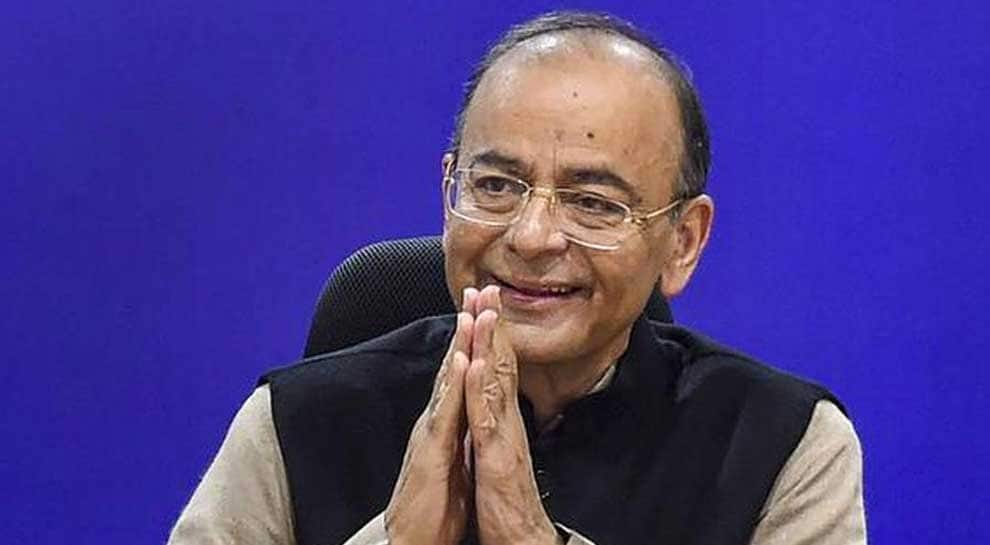 Prime Minister Narendra Modi, who is currently in UAE, paid his heartfelt tributes to his long-time friend and party colleague Arun Jaitley soon after hearing about his demise. Besides PM Modi, President Ram Nath Kovind and top leaders cutting across the party lines expressed their deepest condolences to Jaitley's family over his death.

Jaitley, a lawyer-turned-politician, enjoyed cordial ties with politicians across the spectrum. He was of the most powerful ministers in PM Modi's first term. Jaitley was also acknowledged as the ultimate backroom strategist of BJP.

The BJP veteran's last rites will be held at the Nigam Bodh Ghat around 2 PM.

Here's a look at his student life:-

-An alumnus of St. Xavier's School, Delhi, Shri Ram College of Commerce (BCom) and Faculty of Law, University of Delhi, Jaitley was active in students politics as a member of the Akhil Bharatiya Vidyarthi Parishad (ABVP).

-He was in 1974 elected as the president of Delhi University Students Union.

-He was one of the most prominent youth leaders during Emergency (1975-77), and was under preventive custody for almost 29 months.

-He also actively participated in the anti-corruption movement launched by Jayaprakash Narayan in the 1970s.

-After his releasing following the lifting of Emergency, Jaitley joined the Jan Sangh.

-He joined the BJP after it was formed in 1980 and was made the president of its youth wing and the secretary of the Delhi unit.

-He was an important cog in the alleged Bofors scandal which led to the political downfall of late prime minister Rajiv Gandhi.

-Despite being a staunch opponent of the Congress, Jaitley took up a case for its leader Madhavrao Scindia.

Arun Jaitley dead: A look at some major achievements of the former finance minister