The Central Board of Secondary Education announced the CBSE 12 Result 2019 on Thursday, May 2, 2019. The results are available on the board's official websites - cbseresults.nic.in and cbse.nic.in. 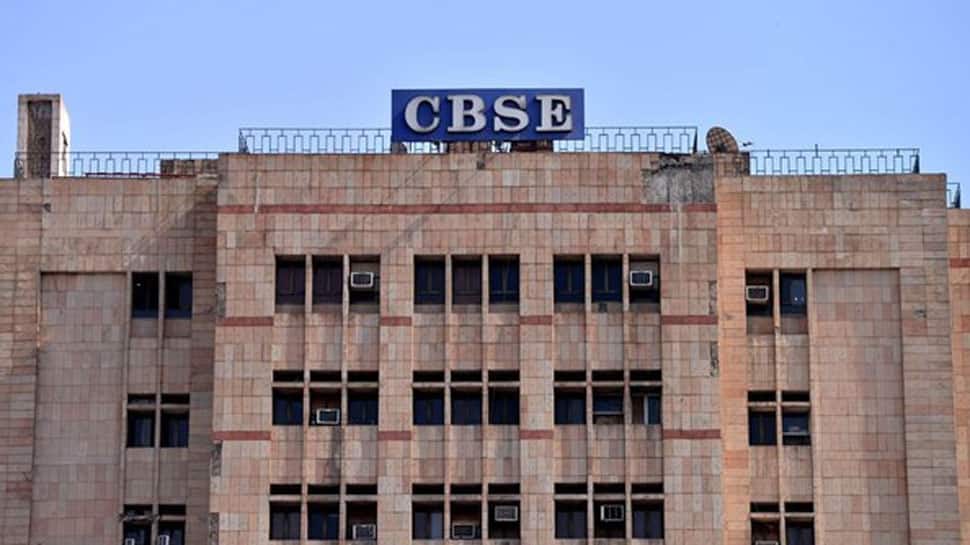 NEW DELHI: The Central Board of Secondary Education (CBSE) announced the CBSE 12 Result 2019 on Thursday, May 2, 2019. The results were announced on the board's official website - cbseresults.nic.in and cbse.nic.in.

There are three students who bagged the second spot. The second position holders are Gaurangi Chawla from Nirmal Ashram Deepmala public school in Rishikesh,  Aishwarya of Kendriya Vidyalaya Raebareli and Bhavya from Jind in Haryana.

Neeraj Jindal and Mehak Talwar from Delhi are among 18 students to rank third in the exams.

The students who wrote their class 12 board exam this year can also check their results on these websites: cbse.nic.in, cbse.examresults.net, cbseresults.nic.in and results.gov.in.

-Your result will be displayed on the screen.

More than 31 lakhs students had appeared for the CBSE Class 10 and Class 12 Board exams in 2019 that were held at 4,974 centres across India and 78 centres abroad.