The Central Board of Secondary Education (CBSE) on Thursday announced the CBSE 12 Result 2019. The results are available on the CBSE's official website - cbseresults.nic.in and cbse.nic.in. 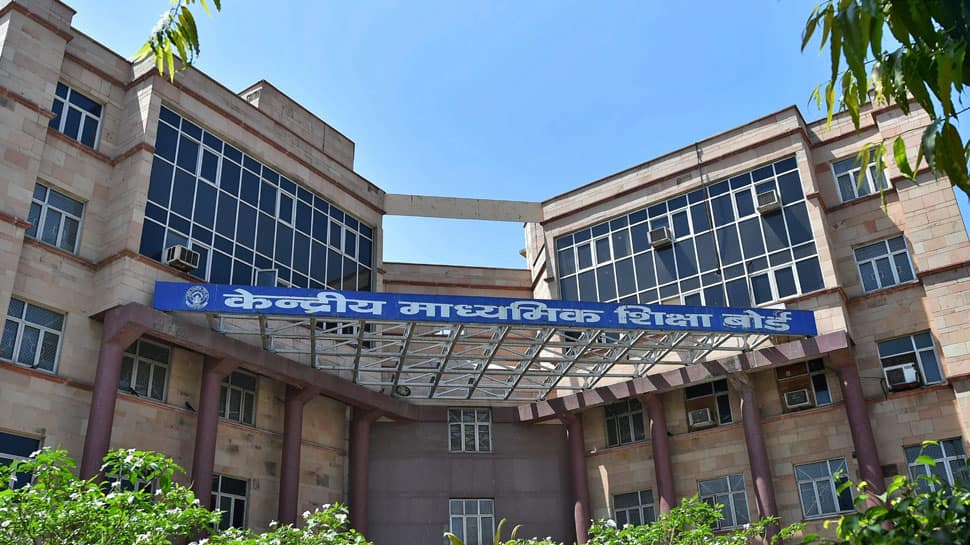 There are three students on the second spot. The second position holders are Gaurangi Chawla from Nirmal Ashram Deepmala public school in Rishikesh,  Aishwarya of Kendriya Vidyalaya Raebareli and Bhavya from Jind in Haryana. Neeraj Jindal and Mehak Talwar from Delhi are among 18 students to rank third in the exams.

After the announcement of the results, CBSE said that girls have performed better than boys by a whopping nine per cent marks. While 88.7% of girls passed, boys got scored 79.4 per cent.

CBSE 12th Result 2019 were earlier expected to be released in the first week of May 2019. However, the Central Board of Secondary Education (CBSE) announced the results within 28 days of the last date of the examination. The exams had been held from February 15 till April 4 while Class 10 exams were conducted from February 21 till March 29. Around 13 lakh students appeared for the examination