The Ministry of Home Affairs (MHA) will now revisit the issue with the concerned state governments, which apparently opposed the move to give sweeping powers to the paramilitary force. 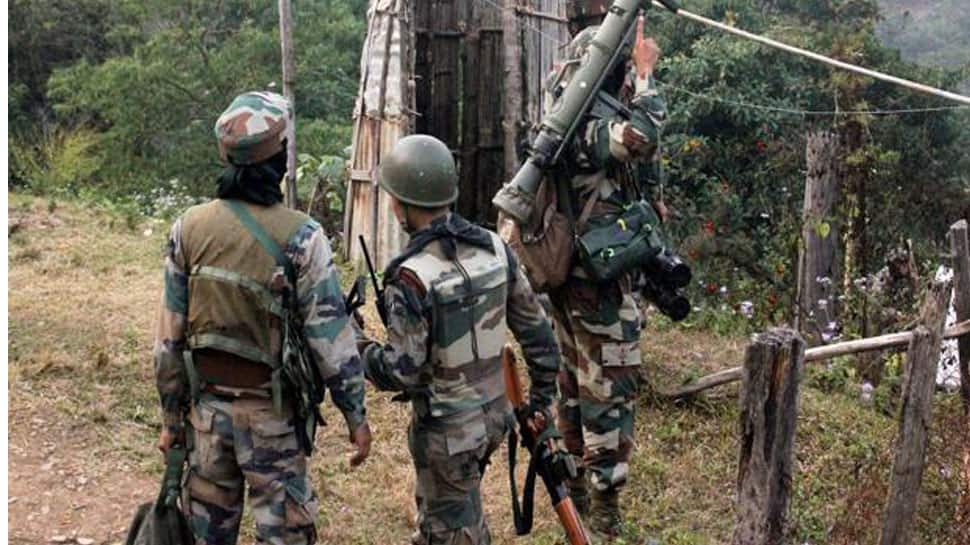 The Centre on Friday decided to keep in abeyance the special powers given to the Assam Rifles to arrest anyone and search a place without a warrant in northeastern states of Assam, Arunachal Pradesh, Manipur, Nagaland and Mizoram, officials said.

The Ministry of Home Affairs (MHA) will now revisit the issue with the concerned state governments, which apparently opposed the move to give sweeping powers to the paramilitary force. It has been decided that the enabling notifications issued on February 19, giving powers to Assam Rifles be kept in abeyance and the entire matter be revisited in consultation with the state governments concerned, a home ministry official said.

While giving the powers to the Assam Rifles, a Home Ministry notification had said: "An officer of the rank corresponding to that of the lowest rank of members of the Assam Rifles" has been given these powers under the Code of Criminal Procedure.

Assam Rifles personnel will exercise these powers and discharge their duties "under sub-section(1) of section 41, sections 47, 48, 49, 51, 53, 54, 149, 150, 151 and 152 of the CrPC within the local limits of the area comprised within the border districts of Assam, Arunachal Pradesh, Manipur, Nagaland and Mizoram", the notification had said.

Recently, the issue has acquired urgency for effective enforcement of Free Movement Regime on the Indo-Myanmar border (on the 16 km belt on either side).

The Free Movement Regime was streamlined after the bilateral agreement between India and Myanmar on land border crossing was finalised last year. This will require giving suitable powers to border guarding forces, including Assam Rifles, under the Foreigners Act, 1946 and Passport Act, 1967 and Passport Entry into India Act, 1920.

The Assam Rifles is the leading counter-insurgency force in the Northeast. It also guards the sensitive India-Myanmar border. The Armed Forces (Special Powers) Act, which is operational in some parts of the Northeast, also gives similar powers to the Army operating in the region.