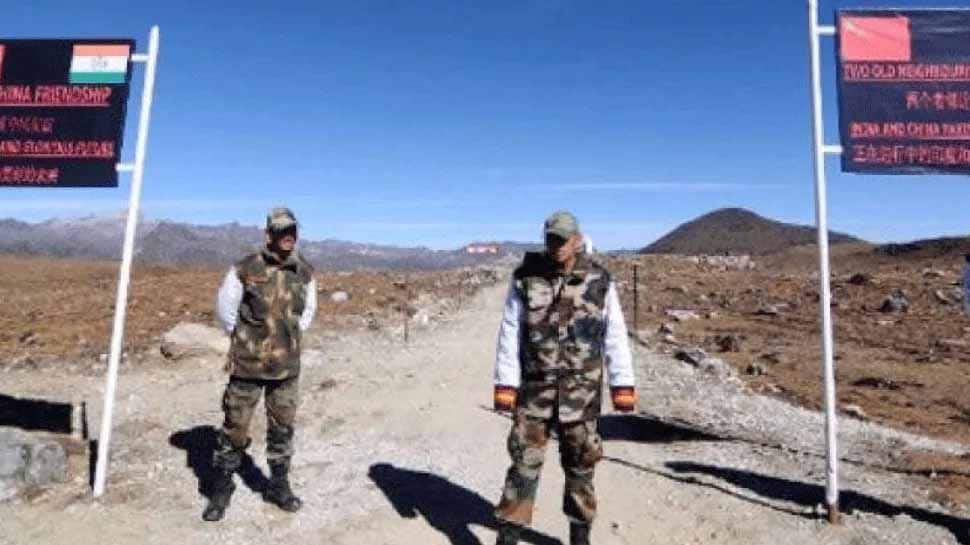 New Delhi: Amid the border tensions with China, the Centre has decided to focus on improving the infrastructure in the border areas of Ladakh.

The construction of as many as 54 mobile towers has started in Ladakh. Also, one mobile tower will be built in Demchok near Line of Actual Control (LAC).

In the biggest ever military confrontation between the armies of India and Chine in over five decades, violent clashes with Chinese troops during a face-off in Galwan was reported on June 15 night.

The Indian Army had said in the statement that 20 of its soldiers were killed in and claimed that almost the same number of Chinese troops have been killed too in the clashes.

Meanwhile, India and China on Wednesday agreed to implement disengagement and de-escalation to ensure peace at the Line of Control (LAC), said the Ministry of External Affairs (MEA).

"The Indian side conveyed its concerns on the recent developments in Eastern Ladakh, including on the violent face-off in Galwan Valley area on 15th June that had resulted in casualties. In this regard, it was emphasised that both sides should strictly respect and observe the line of actual control," read an MEA statement.

The two sides also agreed to maintain communication both at diplomatic and military level including under the framework of the Working Mechanism for Consultation & Coordination on India-China Border Affairs (WMCC) to resolve the existing situation peacefully.