The Centre will respond to Supreme Court's notice on a batch of petitions seeking directions for the removal of farmers agitating at several roads near Delhi borders. 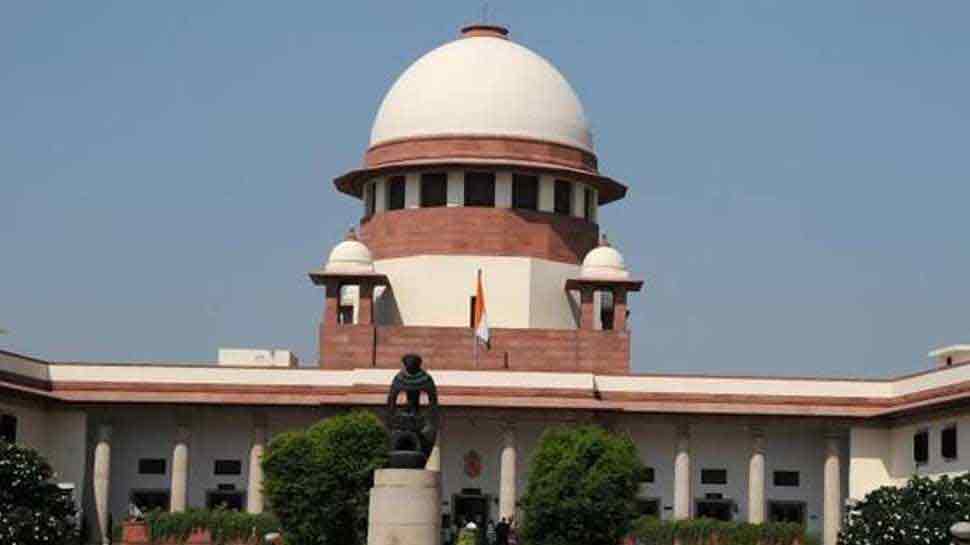 New Delhi: The Centre will respond to Supreme Court's notice on a batch of petitions seeking directions for the removal of farmers agitating at several roads near Delhi borders in protest against the three new farm laws.

The Supreme Court in a hearing conducted via video conferencing on Wednesday, directed the petitioners to make protesting farmer unions parties to the pleas and posted the matter for hearing on Thursday (December 17). "Your negotiations with protesting farmers have not worked apparently till now," the bench told the Centre.

A bench comprising Chief Justice S A Bobde, and Justices A S Bopanna and V Ramasubramanian proposed setting up a committee having representatives of the farmers union leaders and the government to resolve the deadlock. However, the farm leaders dismissed the move as no solution.

Meanwhile, Solicitor General Tushar Mehta told the bench that the government will not do anything against the interest of farmers.

During the day, security arrangements were tightened at the Chilla border between Delhi and Noida as farmer union leaders threatened to completely block the key border point to press for their demands.

On the other hand, industry bodies backed farm reforms, saying that the protests are causing huge losses to states. The Associated Chambers of Commerce and Industry of India (Assocham) has urged the government and farmers' organisations to resolve the impasse over the new farm laws.

Meanwhile, a priest from Haryana's Karnal died by suicide near the Singhu border in Delhi on Wednesday. According to his suicide letter, he shot himself in solidarity with the farmers protesting against three new farm laws.