The former NASA astronaut is in the country to promote a special program on India's space mission Chandrayaan-2, featuring him as space analyst. 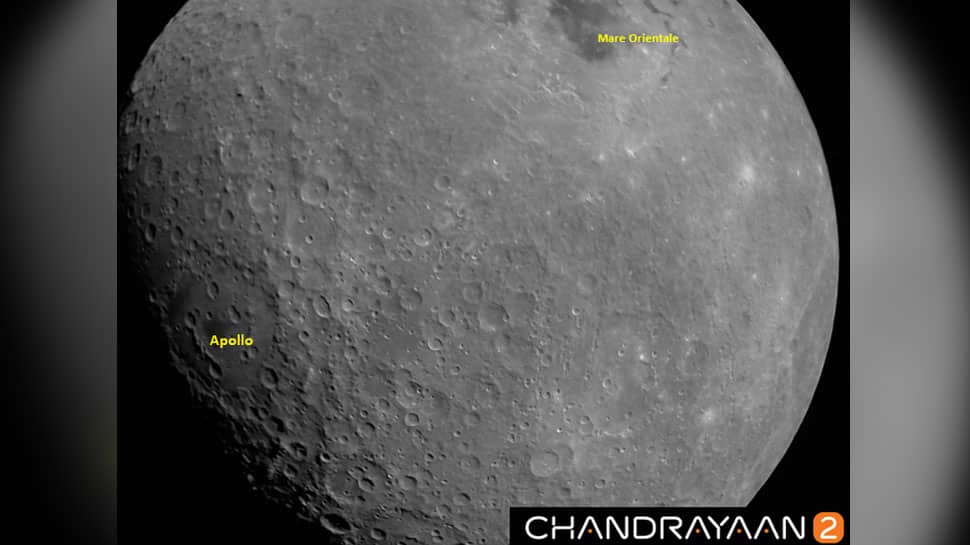 Mumbai: Former NASA astronaut Jerry M Linenger on Thursday said that landing Chandrayaan-2 on the south pole of the moon is a milestone for the entire world and not just India.

"The south pole of the moon is a fantastic region to explore. That is why the entire planet will benefit from the mission. This is not just a milestone for India but the entire world," Linenger told ANI.

The former NASA astronaut is in the country to promote a special program on India's space mission Chandrayaan-2, featuring him as space analyst.

"India is about to land Chandrayaan-2 on the south pole of the moon. There are great challenges since no one has ever been there before but the Vikram lander onboard the spacecraft is also very capable," Linenger said.

He said that the most important task for the mission will be to explore whether there is water on the natural satellite.

"The Chandrayaan-2 has already carried out some of the difficult tasks like de-orbiting but landing on the surface of the moon will be the toughest part. There is a possibility of tumbling if the landing spot is slanted. I will definitely be on the edge of my seat," he said.

Linenger had gone on the space shuttle and spent five months on the Russian space station 'MIR'.

"I am here to celebrate this great accomplishment with the people of India. During our live show, I am going to be trying to give people some insight into the mission from my own experience. I am very excited. I am keeping my fingers crossed that everything goes well," he said.

"No matter the outcome, it will be a success, not only for India but the planet," he added.

The Chandrayaan-2 spacecraft will be the first-ever expedition to the south pole of the moon. This mission will make India the fourth country after the US, Russia, and China to conduct a soft landing on the lunar surface.

The Lander is scheduled to land on the surface of the moon on September 7.

The mission took off from the Satish Dhawan Space Centre in Sriharikota on July 22.