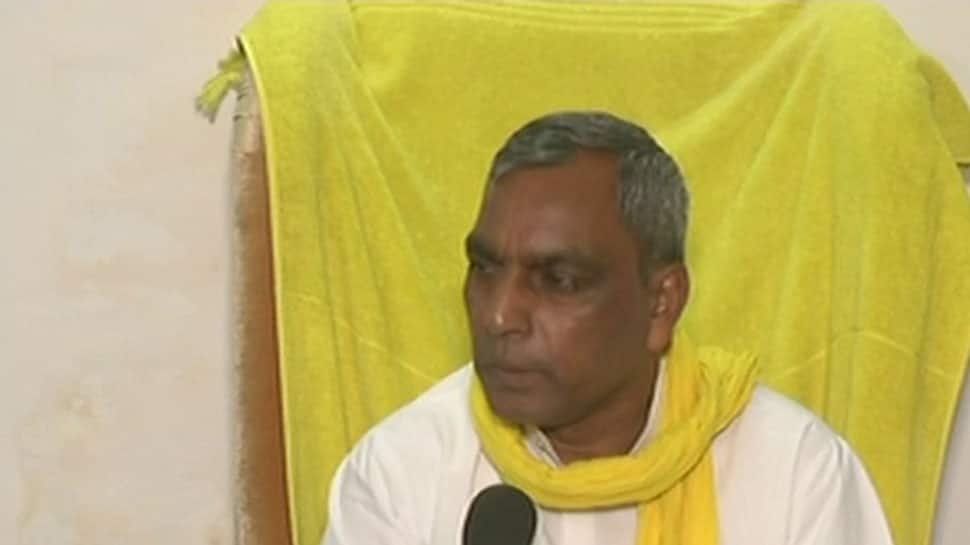 Rajbhar slammed the UP government and said that this is all part of a drama to distract the backward and oppressed when they raise their voice to demand the rights.

Defending the Muslim community, Rajbhar said that the BJP should change names of three of their ministers - National Spokesperson Shahnawaz Hussain, Union Minister Mukhtar Abbas Naqvi, UP Minister Mohsin Raza - if the party feels that Mughalsarai and Faizabad were named after Mughals.

Rajbhar, who is also the president of Suheldev Bharatiya Samaj Party, asked to change names of three Muslim faces of BJP first and then change the city names.

Rajbhar also added that no one else has given the things which Muslims gave. "Should we throw away GT road? Who built the Red Fort? Who built the Taj Mahal?" Rajbhar said.