The attack has heightened bilateral tensions with both New Delhi and Islamabad calling back their envoys for "consultations". 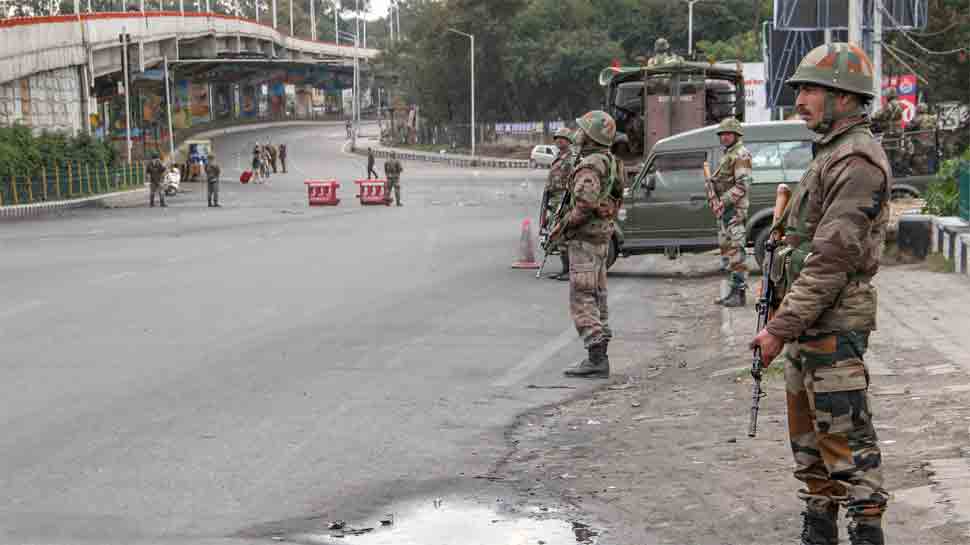 Beijing: China on Tuesday urged restraint by India and Pakistan amid escalating tensions over the Pulwama terror attack and called on both the countries to peacefully resolve their issues through dialogue as soon as possible.

The attack has heightened bilateral tensions with both New Delhi and Islamabad calling back their envoys for "consultations". India on Friday announced the withdrawal of the Most Favoured
Nation status for Pakistan and hiked the customs duty by 200 per cent on goods originating from the neigbouring country.

"Pakistan and India are both important countries in South Asia. A stable bilateral relationship between the two is essential to the peace and stability in the region," Geng Shuang, spokesman of the Chinese Foreign Ministry told a media briefing when asked about the tensions between the two countries following the Pulwama attack.

"South Asia has maintained an overall stability which should be cherished and upheld by all sides. China hopes that Pakistan and India will exercise restraint, engage in dialogue and realise the soft landing of the relevant issues as soon as possible," he said.

To another question about Saudi Arabia and Pakistan signing USD 20 billion agreement for Saudi investments in Pakistan during the just concluded visit of Saudi crown prince Muhammad Bin Salman, Geng said, "China is glad to see Pakistan having friendly exchanges and cooperation with other countries including Saudi Arabia".

On the China-Pakistan Economic Corridor, Geng said, "It will help with connectivity and shared development. China is ready to on the basis of consultation and consensus with Pakistan have a third party cooperation."

"The China-Pakistan Economic Corridor is a pilot project under the BRI (Belt and Road Initiative). It is committed to consultation and collaboration for shared benefits and when foreign minister Wang Yi visited Pakistan the two sides agreed to third party cooperation under this framework.