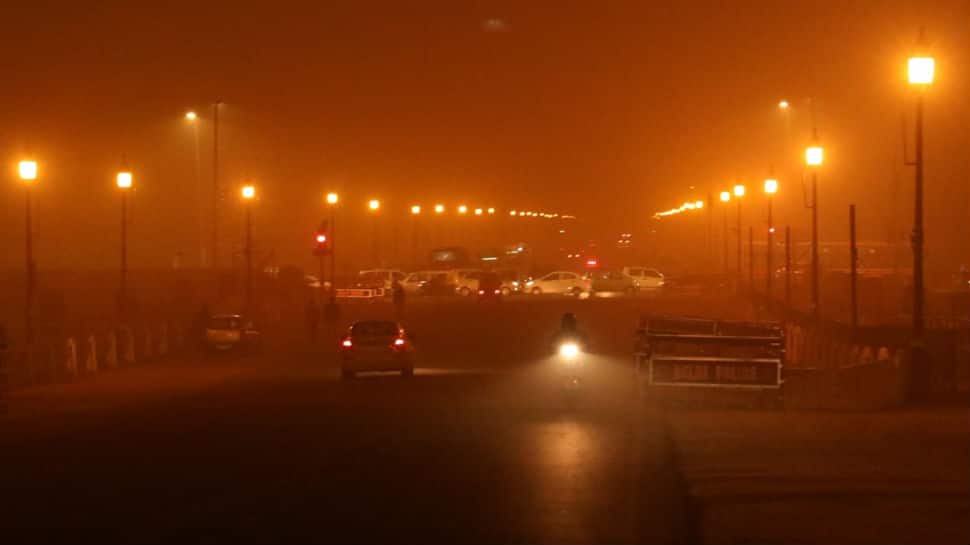 Some flights were delayed and the commuters also faced difficulty in driving as the visibility at several places was very less. In Palam, the visibility was zero early in the morning.

An advisory issued by the Delhi Airport said that flights have been disrupted due to the bad weather.

"Due to bad weather, flight operations at Delhi Airport are affected. While take-offs and landings continue, some flights are impacted due to crew operational limitations. Passengers are requested to contact the airline concerned for updated flight information. Any inconvenience caused is regretted," the advisory said.

Air traffic was affected on Thursday, too and due to low visibility, as many as 21 trains got delayed due to operational reasons.

The neighbouring Noida, Ghaziabad, Faridabad and Gurugram are also under the grip of a cold spate. Schools in Ghaziabad and Noida have been shut on Thursday and Friday due to the cold weather.

On a closer look, each year - December and January are considered to be the harsh winter months of the northern parts of the country, as the mercury drops to its lowest particularly the national capital couples with cold waves. In the last winter season, the temperature in Delhi had dipped to below 10 degrees centigrade leaving poor, particularly the homeless, shivering in spine chilling cold.