"The Congress stands with Chidambaram against whom false charges have been made." 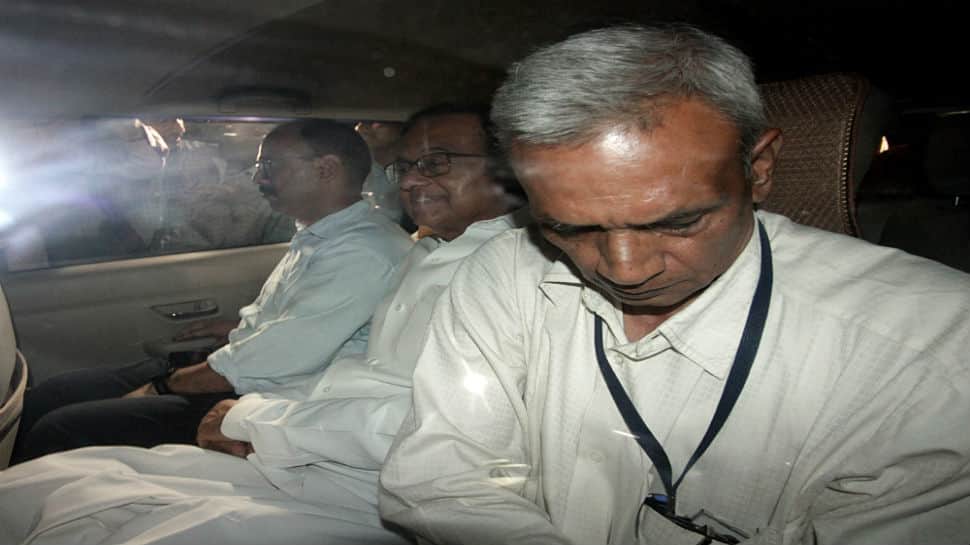 A day after P Chidambaram was arrested by the Central Investigation Bureau (CBI) in connection for his alleged role in the INX Media corruption and money laundering case, Congress mounted a defence of the former finance minister and termed it as political vendetta.

In a press conference on Thursday, party spokesperson Randeep Singh Surjewala said that there was no basis for Chidambaram's arrest. "India witnessed the murder of democracy. The government is trying to divert attention and there is zero evidence of any wrongdoing on the part of Chidambaram," he said. "The Congress stands with Chidambaram against whom false charges have been made. It is brazen personal and political vendetta against him."

Alleging conspiracy, Surjewala also said that CBI and the Enforcement Directorate is being misused. "We have enormous respect for CBI and ED and the work they do but the government is using India's investigation agencies for its own motives," he said.

While Congress has taken on the government and backed Chidambaram, many have raised questions on why the 73-year-old had remained untraceable for around 25 hours after Delhi High Court had dismissed his plea for anticipatory bail. He had resurfaced at Congress headquarters on Wednesday evening, briefly addressed a press conference in which he claimed innocense and then proceeded to his house in Jor Bagh. After massive drama here, he was arrested and taken to CBI headquarters.

CBI will reportedly seek 14 days' custody and has prepared a list of 100 questions for Chidambaram. He will be produced at Rouse avenue court later on Thursday.