Congress has said the remarks are that of a leader who has admitted defeat even before political battle has begun. 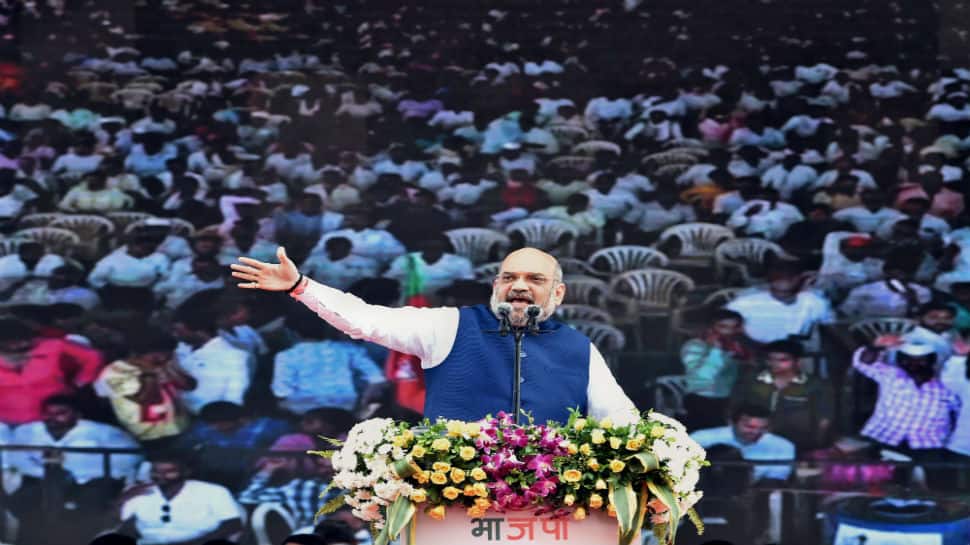 New Delhi: Amit Shah's remarks that cats, dogs, goose and mongoose are in a huddle to fight Prime Minister Narendra Modi has not gone down too well with a fuming Congress.

The BJP president made the remark during the party's 38th Foundation Day celebrations. He also highlighted how the opposition had not allowed Parliament to function and questioned Congress for ignoring development in decades since independence. It was his animal-invoking remark though that especially infuriated Congress. "The manner in which Amit Shah used abusive language, calling entire opposition animals and names, reflects that it is the language of a leader who has lost the battle even before it started," Randeep Surjewala, Congress spokesperson, told news agency ANI.

Amit Shah though appeared brimming with confidence on Friday when he met with party workers and urged them to work even harder. Applauding them, he said that the BJP members have made many sacrifices for the country over the years. "The party began with just 10 members and today we have 11 crore people associated with the party. In the history of India, BJP workers have made the maximum sacrifice for the country," he said.

BJP and Congress are locked in a tense battle with both parties having begun preparations for the 2019 Lok Sabha elections. The Karnataka assembly elections scheduled for next month has also become a prestige battle for both. While the Congress party has been in power here and is backing Siddaramaiah to have one more term as CM, a win for BJP could mean a strong footing in southern India.