The Minister`s remarks during Zero Hour in the Lok Sabha prompted the Congress to criticise the government and stage a walkout from the House. 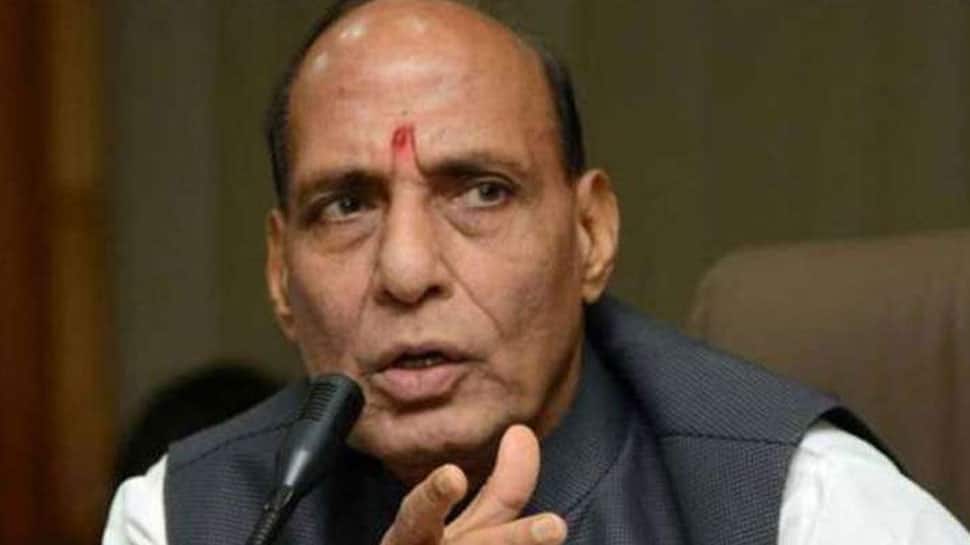 The Minister`s remarks during Zero Hour in the Lok Sabha prompted the Congress to criticise the government and stage a walkout from the House.

"The issue has been discussed in detail in the House and the Supreme Court has also put the matter to rest. Congress has been raking up the issue every now and then. But the truth will remain true," he said.

Politics is not done by misleading people. A person should have the guts to speak the truth, Singh added.

To this, Congress leader Mallikarjun Kharge reiterated his party`s demand to constitute a Joint Parliamentary Committee (JPC) to probe the deal.

Kharge had earlier said that if the Prime Minister has nothing to hide, then he should come forth and announce the JPC probe for a detailed inquiry into the matter.

A cover to hide nervousness: Akhilesh hits back after Uttar Pradesh CM Yogi Adityanath says visit could have led to violence