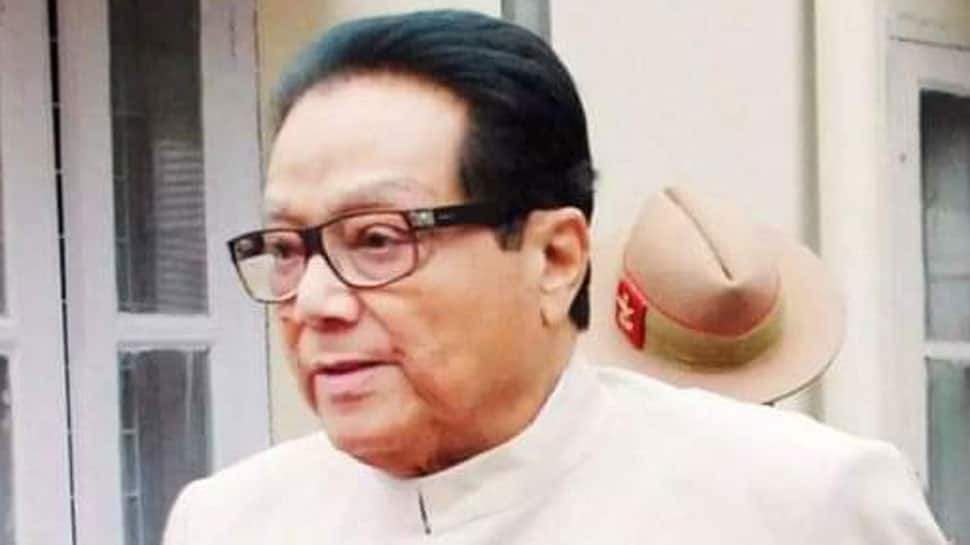 Guwahati: Congress MLA and former Assam Assembly speaker Pranab Gogoi died at a hospital here due to old age ailments. He was 84 and is survived by his wife and three sons.

Gogoi, the MLA of Sibsagar, was ailing for the past few days. He was admitted to a hospital where he breathed his last breath, family sources said.

Gogoi was elected from the constituency for four consecutive terms since 2001.

Assam Pradesh Congress Committee Chief Ripun Bora also expressed his grief over the death of Gogoi. "Gogoi was a senior political leader of the state and his passing away is an irreparable loss not only to the state's political scenario but also to Assamese society," he said.

The veteran Congress leader will always be remembered as a sincere and committed party worker.