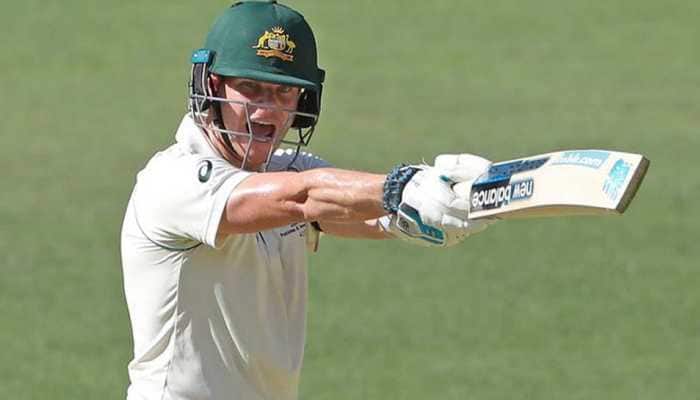 IPL 2020: Rajasthan Royals to train in Guwahati from February 27 to 29

With the Rajasthan High Court set to hear the petition filed against Rajasthan Royals' decision to host two IPL games in Guwahati on March 17, the franchise has decided to use the facilities at the Barsapara Cricket Stadium for a three-day camp that will help them get a hang of conditions in what could turn out to be their second home ground 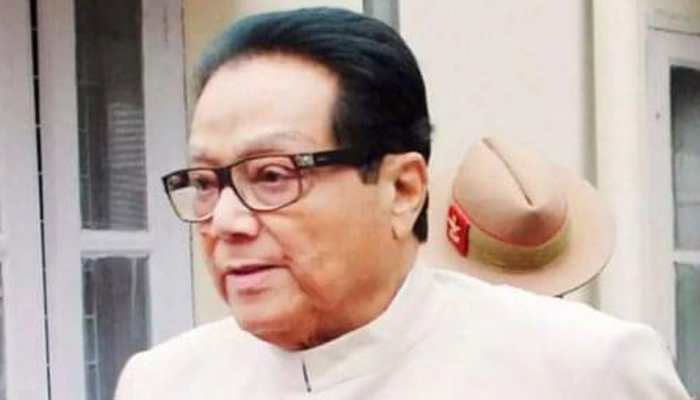 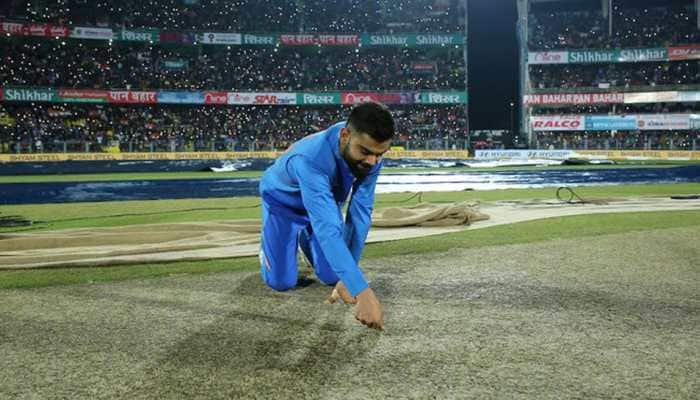 1st T20I: Match between India-Sri Lanka called off due to damp pitch

India's first game of the new year turned out to be a dampener after skipper Virat Kohli won the toss and elected to field first in Shikhar Dhawan and Jasprit Bumrah's comeback series after injuries. 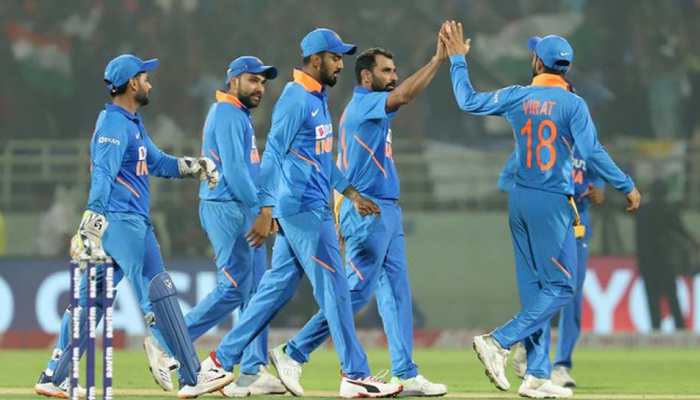 Virat Kohli's boys are set to get back onto the field when they take on Sri Lanka at the Baraspara Stadium in Guwahati on Sunday in the first of three T20Is. 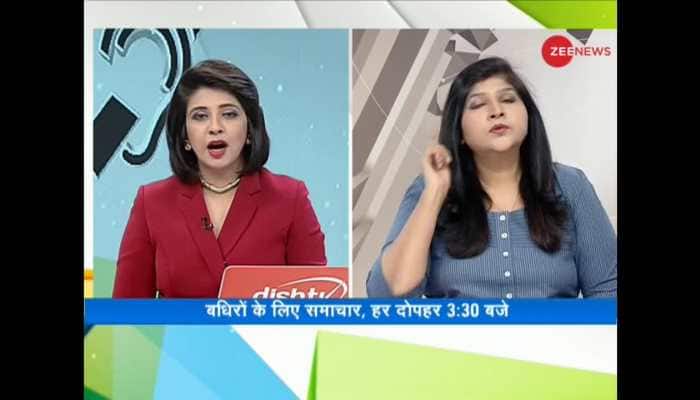 This is a special segment for hearing impaired which brings to you latest updates of the afternoon. 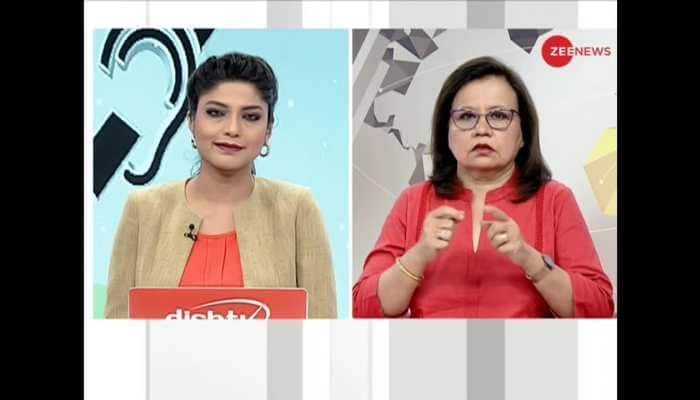 This is a special segment for hearing impaired which brings to you latest updates of the afternoon. To know more watch the video. 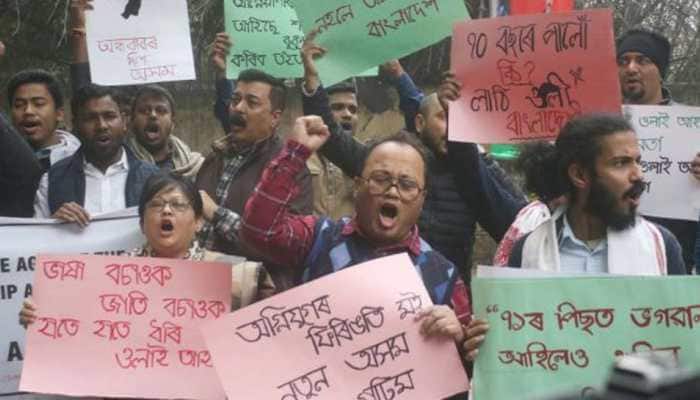 In Guwahati, which is the epicentre of anti-Citizenship Amendment Bill protests, a man identified as Rahul Das suffered bullet injuries when police resorted to firing in Lachit Nagar in the city. 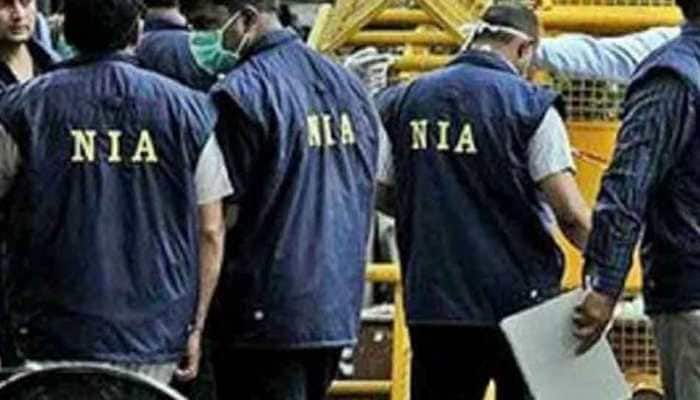 The National Investigation Agency (NIA) has charged eight people, including an ULFA operative for lobbing a grenade at the security personnel in Assam`s Guwahati in May this year. 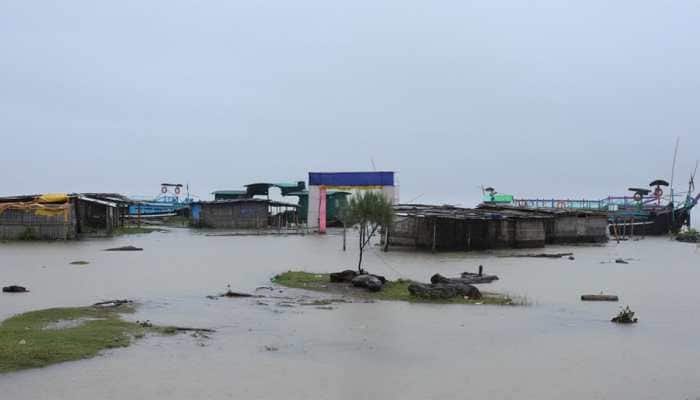 The water level of the Brahmaputra river flowing through Guwahati has crossed the warning mark. 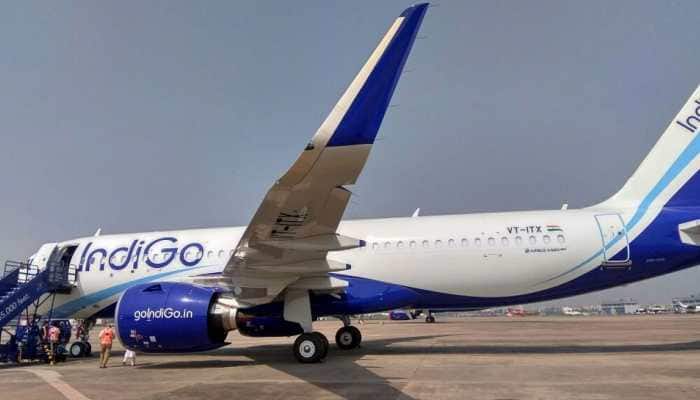 A Guwahati-bound flight from Hyderabad made an emergency landing at the Biju Patnaik International Airport here on Sunday after a passenger allegedly indulged in unruly behaviour on board. 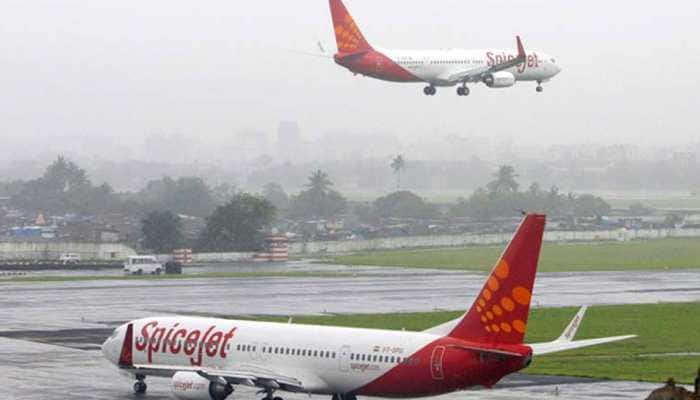 SpiceJet to start flights on Guwahati-Dhaka route from July 1

In addition, the airline also announced that it is launching 14 direct flights connecting metro and non-metro cities on its domestic network from June 20 onward. 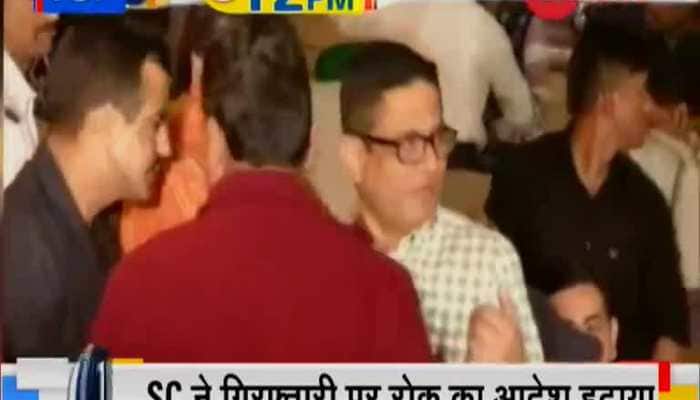 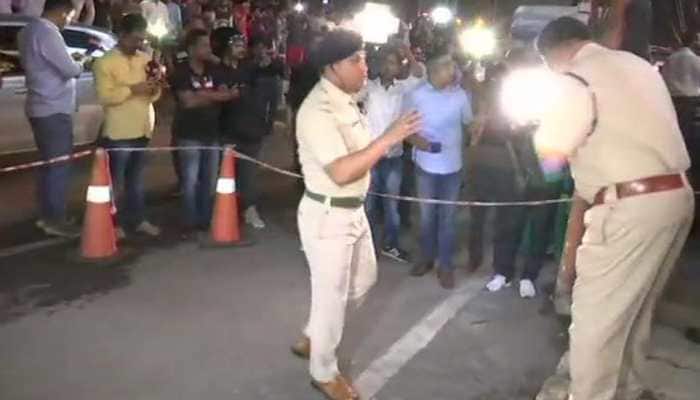 An anti-talk faction of ULFA led by Paresh Baruah has claimed responsibility for the blast. 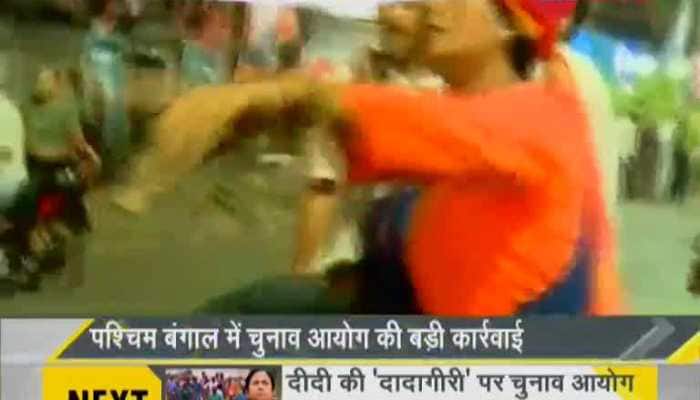 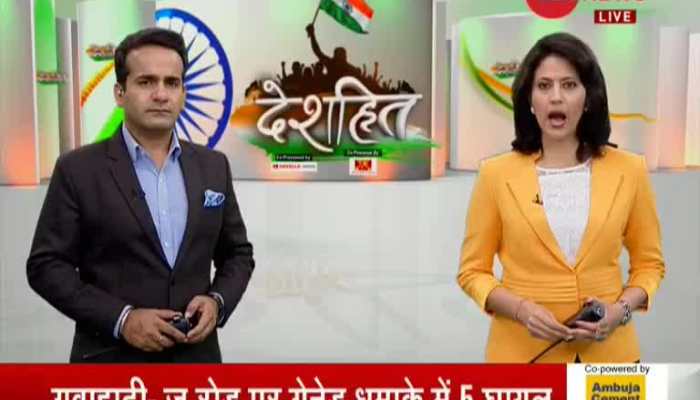 Breaking News: 6 Injured In Blast Outside A Mall In Guwahati

Six people have been injured in a blast outside a mall in Guwahati, Assam. To know more watch the video 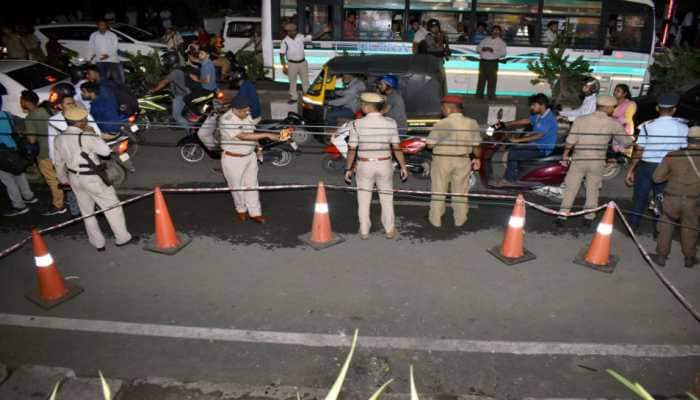 The entire area has been cordoned off by police and all the injured have been rushed to a nearby hospital for medical treatment. 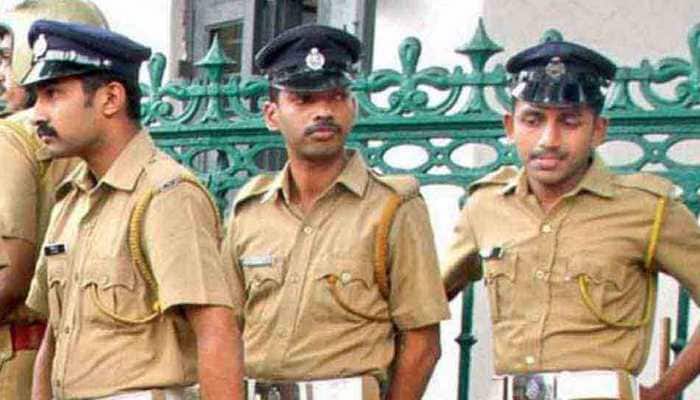 The Government Railway Police (GRP) on Tuesday arrested at least five Rohingya Muslims from Myanmar, including a woman, from Guwahati railway station. Initially, the woman and two men were apprehended by the GRP team and based on their interrogations, two other Rohingyas were also nabbed from the station. 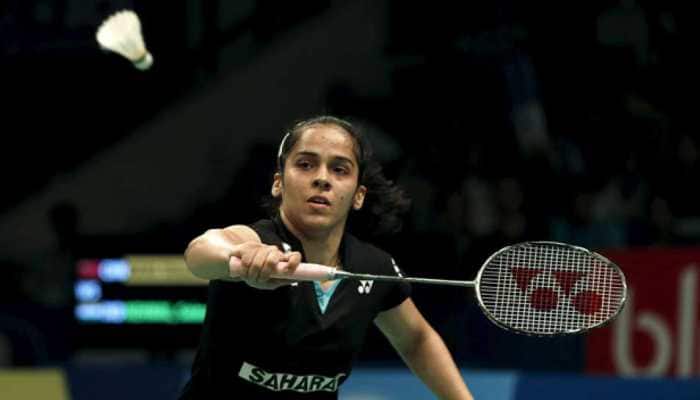 Saina, who had suffered a shin injury in late 2018, took the court after Sameer Verma conceded his men's singles tie following an achilles heels problem during his match. 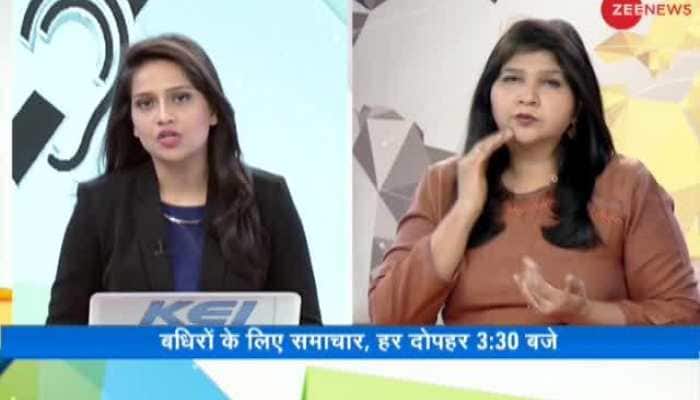 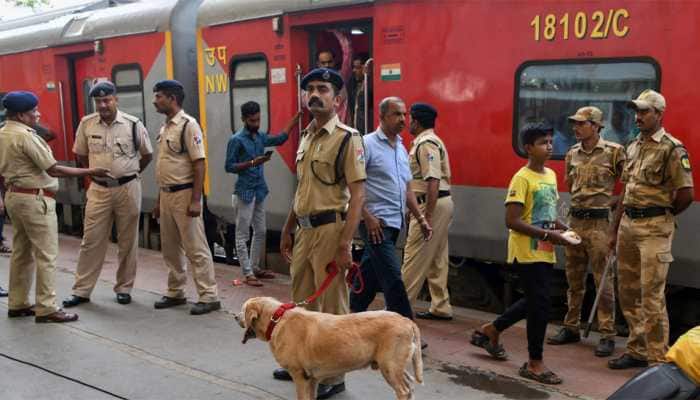