Crimes against women on the rise in Bihar, MLA says incidents can't be brought to zero

There have been 605 rape cases which have been reported in Bihar between January and May of 2019. The maximum number of these have been in Patna - 41. 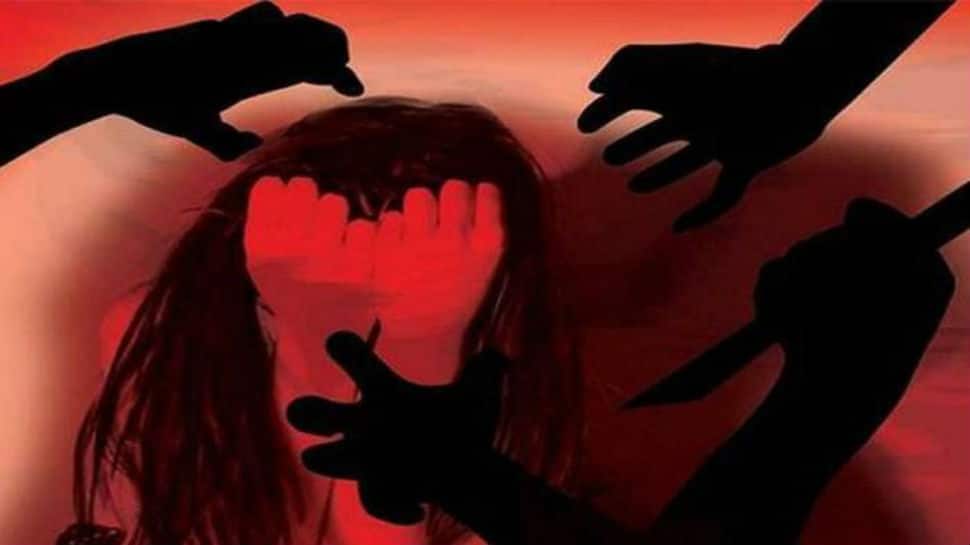 Recent weeks have seen a spurt in the rate of crimes against women in the state of Bihar which has put the glaring spotlight on the police and political machinery here. While opposition parties have upped the pressure on the government, BJP MLA Arun Sinha said that such crimes can be reduced but cannot be eliminated completely.

The political uproar in Bihar comes in the backdrop of rise in crimes against women with three incidents in the recent past adding fuel to fire. In a state where the crime graph has been steadily on the rise, incidents against women too have been reported. In one incident, three men allegedly raped a minor girl and then tried to kill her in Chapra. While cops arrested two of the accused, the third managed to flee. The minor is in a critical condition at PMCH Hospital.

In a separate incident, the body of a 16-year-old girl was recovered in a mutilated condition in Nalanda's Baellor village. Cops say that the head was beaten with bricks in an attempt to conceal the identity of the victim who may have been raped before she was killed.

In the third gruesome incident. a minor girl was kept inside a hotel room for four days and repeatedly raped in Muffasil district of the state.

These three incidents, in particular, have inflamed political tensions with Congress spokesperson Rajesh Rathore saying that girls and women are not safe under the government of CM Nitish Kumar and Sushil Modi. "There are Nirbhaya-like incidents happening in Bihar everyday and the government is silent," he said. RJD's Mrityunjay Tiwari also echoed similar thoughts and said that the message of good governance is false.

In the government's defence, JDU's Rajeev Ranjan admitted that the recent crimes against women have been shocking. BJP's Sinha, however, courted controversy while mounting a counter. "Such crimes can be brought down but cannot be eliminated completely," he said. Sinha also appealed to people to come out and report such crimes.

There have been 605 rape cases which have been reported in Bihar between January and May of 2019. The maximum number of these have been in Patna - 41.