The CRPF recovered the bodies of three Naxals after the encounter, which broke out at 6:15 am, during special operations carried out by 7 Battalion of CRPF in Belbha Ghat forest area. 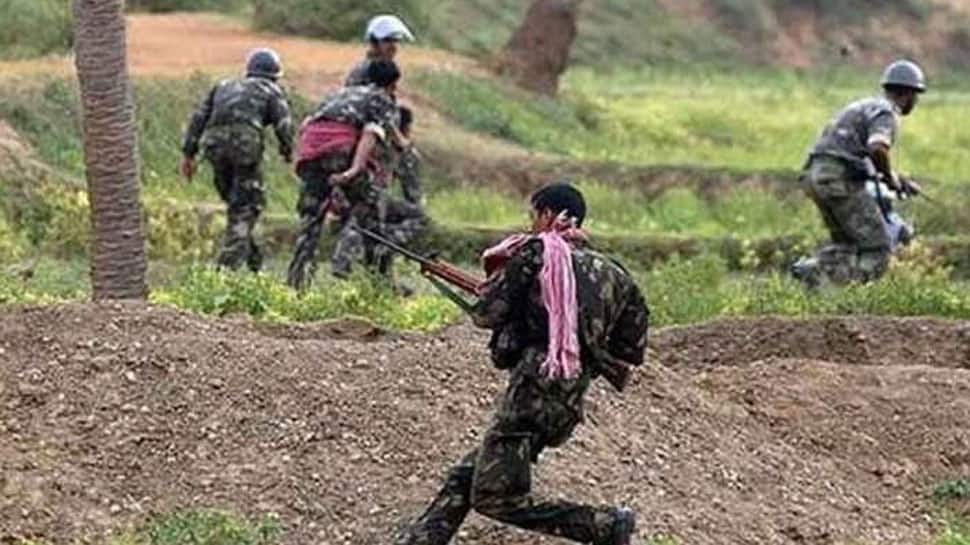 GIRIDIH: Three naxals were killed in Belbha Ghat forest area of Giridih in Jharkhand in an encounter on Monday morning, officials said, adding that one Central Reserve Police Force (CRPF) personnel also got martyred during the encounter.

ANI reported that the CRPF recovered the bodies of three Naxals after the encounter, which broke out at 6:15 am, during special operations carried out by 7 Battalion of CRPF in Belbha Ghat forest area.

The CRPF personnel, who died in the encounter, sustained bullet injuries after the naxals opened fire at the CRPF battalion. An AK-47 rifle, three magazines, and four pipe bombs were seized from the possession of the dead Naxals.

Giridih: Bodies of 3 Naxals along with 1 AK-47 rifle, 3 magazines & 4 pipe bombs recovered after 7 battalion of CRPF carried out special operations in forest area in Belbha Ghat today wherein an encounter broke out with Naxals. One CRPF personnel lost his life. #Jharkhand pic.twitter.com/J9UK86ME2f

Giridih is located about 185 kms from Jharkhand capital Ranchi. CRPF sources said that a search is being conducted in the area as the force is looking for more recoveries.

The polling in Jharkhand will take place in the final four phases of the seven-phase Lok Sabha election.