The authorities granted the permission following a protest by some north Indian students studying in the Cochin University College of Engineering Kuttanad (CUCEK). 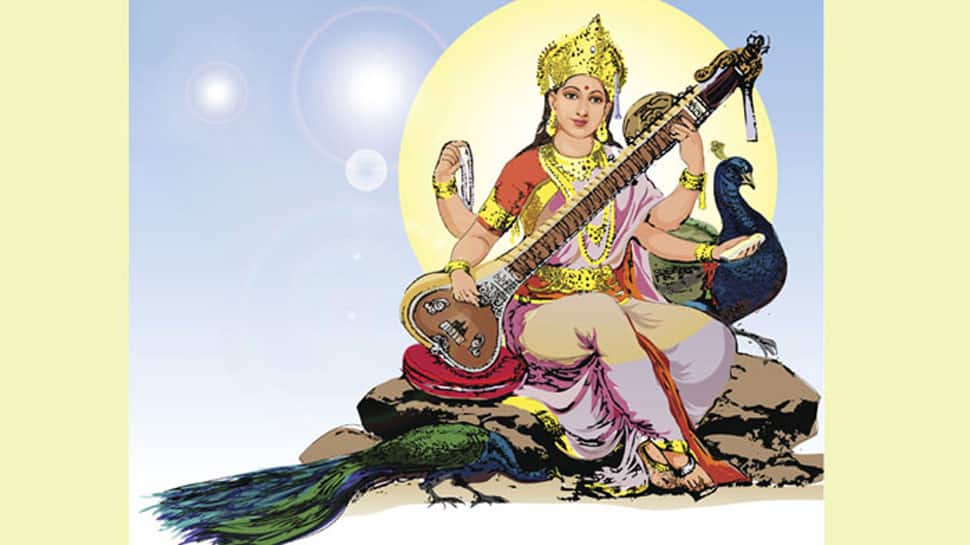 KOCHI: A section of students at the Cochin University of Science and Technology (CUSAT) were on Thursday granted permission by the institute's authority to conduct 'pooja' for Goddess Saraswati in its Alappuzha campus.

The authorities granted the permission following a protest by some north Indian students studying in the Cochin University College of Engineering Kuttanad (CUCEK).

PTI reported that the students had approached the college authorities seeking permission to conduct 'Saraswati Pooja' in the campus on February 9,10 and 11 and the request was forwarded to the CUSAT authorities.

But the request was declined by the CUSAT authorities, saying it "cannot permit religious function/activities of any religion inside campus" "since it was a secular campus.

The students, however, launched a protest claiming that such a pooja was performed in the campus last year and the college authorities had granted permission for the same.

The protest forced the institute to form a high-power committee comprising Vice Chancellor and registrar and they discussed the matter. During the meeting, it was decided that students must be granted permission to organise the Saraswati pooja on February 10 "in a peaceful" manner in the college campus.