The cyclone is expected to intensify into a very severe cyclonic storm by Tuesday. 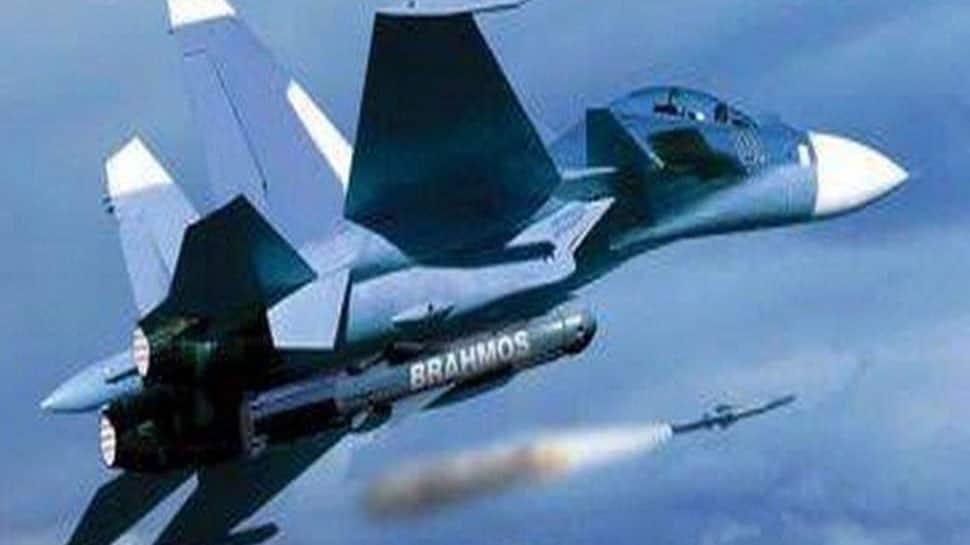 New Delhi: In view of the cyclone storm 'Fani', the Indian Air Force (IAF) and BrahMos Aerospace have put on hold the testfire of the air-launched version of supersonic cruise missile from a Sukhoi-30 combat aircraft.

The air-launched version of the BrahMos was to be testfired by the Air Force over southern India this week for giving a homegrown weapon system to the force for carrying out Balakot-type air strikes.

"The testfire has been postponed due to the cyclone storm `Fani` for the moment but we will be doing it soon," government sources said here.

The cyclonic storm `Fani` on Monday morning was located at 880 km of South-East of Chennai and it will continue to move North-West and change its path to North-East from Wednesday.

The cyclone is expected to intensify into a very severe cyclonic storm by Tuesday.

Seeking to further bolster its ability to destroy major ground targets, the IAF and DRDO are planning to testfire the air-launched version of the world`s fastest supersonic cruise missile BrahMos from a Su-30MKI combat aircraft.

Sources in the IAF say that they are very keen for a fast track development of the 290-km strike range missile which can destroy targets on the ground and can be used for Balakot-type air strikes where the planes won`t even have to cross enemy borders for the hit.

During Balakot airstrikes, the IAF had used the Spice-2000 bombs launched from a Mirage-2000 fighter aircraft for striking Jaish targets in Balakot town of Pakistan.

With the availability of a BrahMos developed by DRDO, the IAF would be able to destroy similar targets from at least 150 km inside Indian territory.